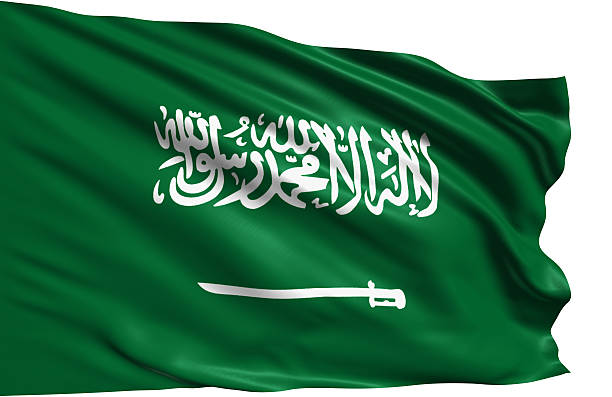 The European Commission has on Wednesday added seven nations – Saudi Arabia, Nigeria, Panama and other jurisdictions – to a blacklist of nations that seen as posing a threat because of lax of controls over terrorism financing and of money laundering, the European Union executive has reported on Wednesday.

According to Reuters news reports, the move was seen as a part of a crackdown over money laundering after various scandals seen at EU banks but however has been condemned by several of the  EU nations including Britain, who is worried about their economic ties with the blacklisted nations, specifically Saudi Arabia.

In a statement published by the Saudi Press Agency, the Saudi government has expressed regret over the EC decision and it quoted Saudi finance minister Mohammed al-Jadaan as saying: “Saudi Arabia’s commitment to combating money laundering and the financing of terrorism is a strategic priority and we will continue to develop and improve our regulatory and legislative frameworks to achieve this goal.”

Panama has said it should get removed from the blacklist as it recently has adopted various stronger rules and regulates against money laundering.

The new nations targeted by the EC joined another 16 countries who were already registered, which brings up the list total of 23 countries. The other listed states are Afghanistan, North Korea, Ethiopia, Iran, Iraq, Pakistan, Sri Lanka, Syria, Trinidad and Tobago, Tunisia and Yemen.

Other newcomers to the list are Libya, Botswana, Ghana, Samoa, the Bahamas and the four United States territories of American Samoa, U.S. Virgin Islands, Puerto Rico and Guam.

The commission said it added jurisdictions with “strategic deficiencies in their anti-money laundering and counter-terrorist financing frameworks”.

In an official statement, European Commissioner for Justice Vera Jourova said: “We have established the strongest anti-money laundering standards in the world, but we have to make sure that dirty money from other countries does not find its way to our financial system.”

She added saying that the “dirty money is the lifeblood of organized crime and terrorism”, further urging nations on the blacklist to “swiftly remedy their deficiencies”.

The EU states have one month to endorse its list, which can be extended to another month. The list could get rejected by a qualified majority in the EU. Jourova, in a news conference in Strasbourg, said she was confident that EU states would not block the list.

A British Treasury spokesperson said, “The UK will continue to work with the Commission to ensure that the list that comes into force provides certainty to businesses and is as effective as possible at tackling illicit finance.”