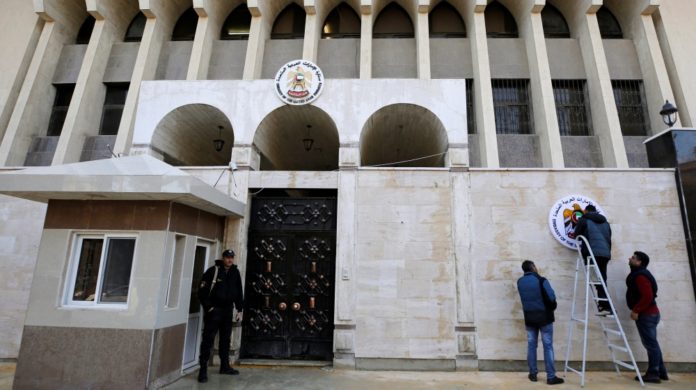 Washington DC, June 12: Morocco, Jordan, and Egypt have on Tuesday informed President Donald Trump administration they will address the US-led summit in Bahrain in coming days over proposals to enhance the Palestinian economy as a part of US peace plan, according to US officials.

According to Dawn news reports, Jordan and Egypt’s participation was considered especially vital since they have been playing important roles in the Israeli-Palestinian peace process and the only Arab League states members to have agreed peace deal with Israel.

Palestinian leader’s move to boycott the June 25-26 summit, however, has raised uncertainty over its chances for success. They have persistently avoided a diplomatic effort that Trump administration has termed the “deal of the century”.

Qatar, the United Arab Emirates (UAE), and Saudi Arabi have also confirmed their participation in the conference, according to a White House official.

White House senior advisor Jared Kushner was pressing for arrangements for the Bahrain conference, where, as a major step in the peace plan’s rollout, the economic components are likely to be unveiled.

Global financial council, including the World Bank and the International Monetary Fund (IMF), have also planned to attend the conference.

Germany’s foreign minister Heiko Maas has said “a two-state solution”, the Israeli-Palestinian peace plan, should be reached through dialogues and negotiations in order to end the conflict and achieve peace, as per The Times of Israel reports on Sunday.

Earlier, White House senior advisor Jared Kushner has stated the upcoming “two-state solution” proposal would be different from previous attempts by the US administration to mediate a deal adhering to Israeli-Palestinian peace solution. Trump had dubbed his son-in-law’s peace plan as the “deal of the century”.

Jordanian foreign minister Ayman Safadi also echoes the same statement uttered by Kushner, confirming “the two-state solution is the only way to end the conflict”.