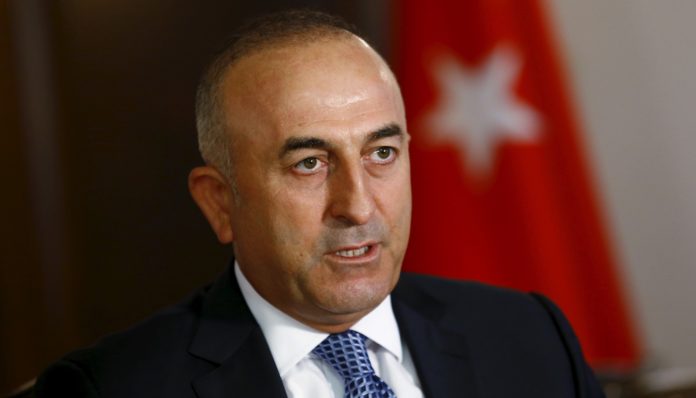 Turkish President Recep Tayyip Erdogan has on Sunday suffered a major setback as his ruling AK party was defeated in a local election and lost control over the capital Ankara for the first time ever, and he appeared to agree his defeat in Istanbul, the country’s largest city.

According to Reuters news reports, Erdogan, dominating Turkish politics since last 16 years, has campaigned relentlessly for two months ahead of the Sunday’s voting, what he has described as the “matter of survival” for the country.

But however, Erdogan’s media coverage and rallies failed to win over Ankara or not securing a definitive total in Istanbul’s vote.

Turkish media said Mansur Yavas, the opposition Republican People’s Party (CHP) had won a clear victory against Erdogan’s party, but the results in Istanbul were clashing naming both parties as the narrowest of victories.

While declaring that his CHP party had taken control over Ankara and Istanbul from AK party, opposition head Kemal Kilicdaroglu said, “The people have voted in favour of democracy, they have chosen democracy.”

While delivering a speech to his supporters in Ankara, Erdogan appeared to accept the defeat in Istanbul, but also he maintained most of the cities were still controlled by his party.

Erdogan said, “Even if our people gave away the mayorship, they gave the districts to the AK Party.” He said his party would appeal results wherever it will be needed.

Erdogan vowed Turkey would focus over the disturbed economy in a run-up to the presidential election in 2023. He told reporters, “We have a long period ahead where we will carry out economic reforms without compromising on the rules of the free-market economy.”