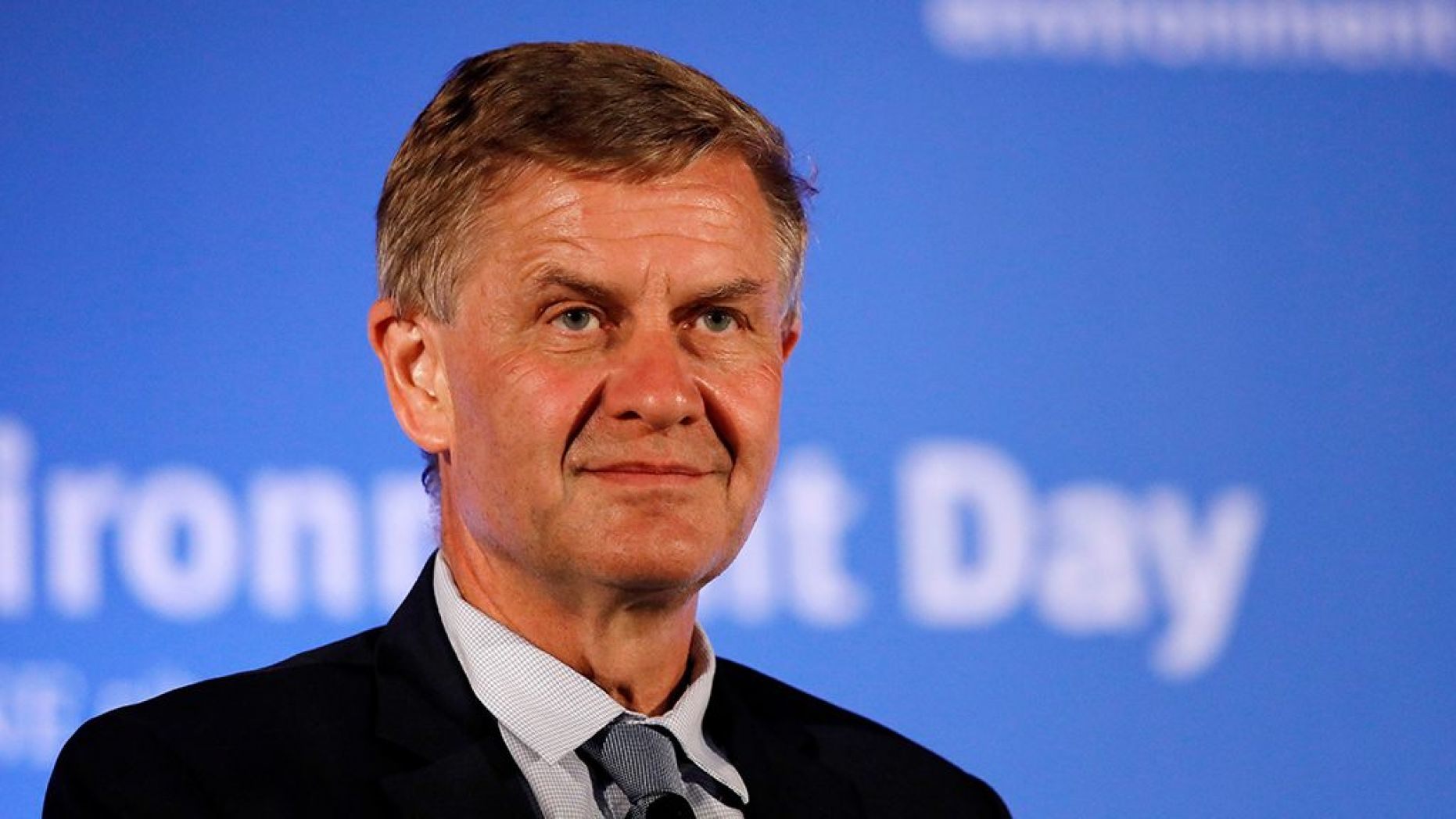 Former Norwegian minister Solheim was at the trigger, from a long time, of the Nairobi-based UN environment since June 2016.

A UN audit has claimed that they had found Solheim spent over nearly about $500 million on travel and claimed that his this kind of steps came ahead of world body is struggling financial shrinking and budget problem.

The globe-trotting also raised accusation on him showing carelessness regarding the environment and regarding the “no efforts” in reducing carbon emission released by air travels.

Solheim resignation also comes ahead of critical talks on implementations imposing in regards with Paris climate deal in Poland, which is opening on December 2.

You can reach out to us at th[email protected] and we will get back in minutes.