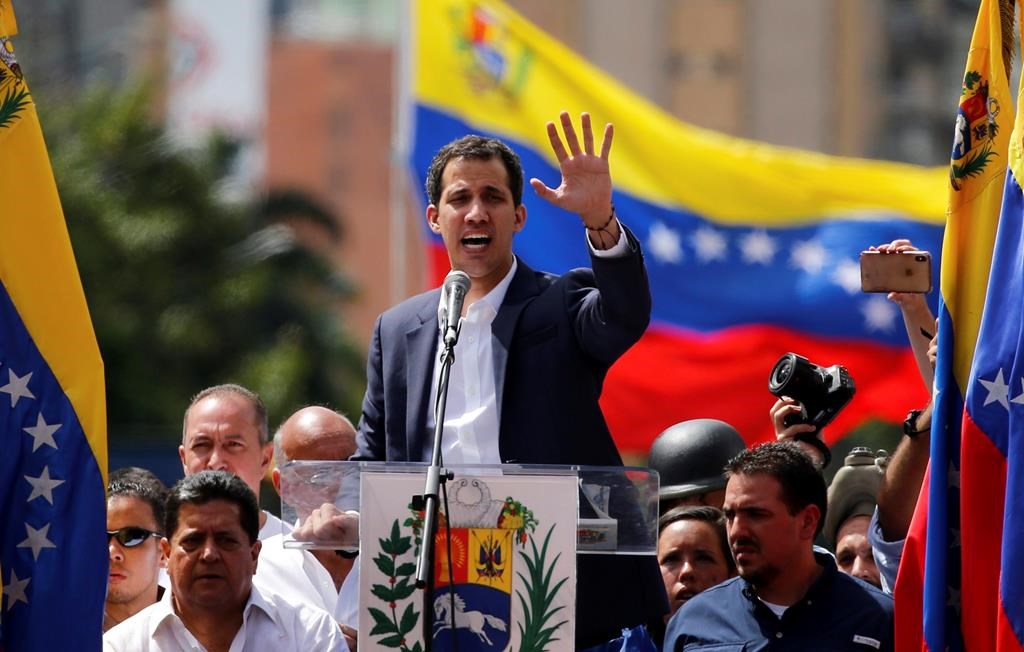 The European Union (EU) has warned that any actions or measures against self-proclaimed Venezuelan interim president Juan Guaido’s safe, freedom or personal integrity would provoke firm criticism of the international community.

According to ANI news reports, EU high representative Federica Mogherini has issued a statement, stating, “The European Union underlines its conviction that the solution to the multidimensional crisis affecting Venezuela can only be a political, democratic and peaceful one. In this respect, any measure that could put at risk Juan Guaido’s freedom, safety or personal integrity would represent a major escalation of tensions and meet the firm condemnation of the international community.”

Sputnik news agency has quoted Mogherini as saying the members of Venezuelan national assembly “enjoy constitutionally granted immunity that needs to be fully respected” in order to “exercise their parliamentary mandate free of intimidation on them or their family members”.

EU chief’s remarks come amid reports that Guaido – on a three nation-tour of Argentina, Paraguay and Brazil – may face up to 30 years of imprisonment alleged for breaching an international travel ban imposed by the Venezuelan Supreme Court.

On Sunday, Guaido announced that he would soon return to his homeland. He had crossed the Venezuelan border to secure humanitarian aid for the citizens of the nation that has been blocked by the embattled Venezuelan Presiden Nicolas Maduro’s government over the Colombian border on February 22. Maduro had blocked the aid saying Venezuelans are in no need of humanitarian ids sent by the United States and its allies.