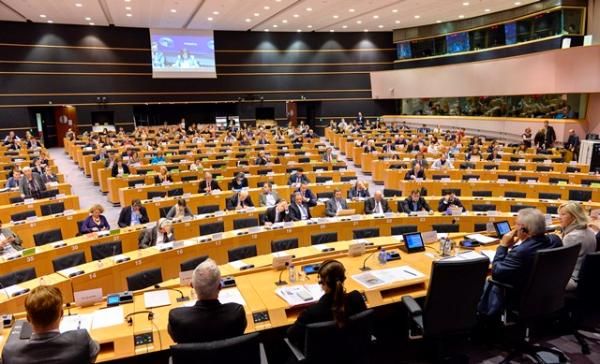 According to Sputnik news reports, the European People’s Party (EPP) secured about 179 seats in EU parliament, according to the preliminary outcomes revealed, while the Democrats and the Socialists’ Progressive Alliance has won 150 seats.

The two factions will not be able to create a majority coalition which needs at least some 376 seats in the EU parliament.

The new members of the EU will have to serve a five-year term in the parliament from 2019 to 2024, as well as, spend their times between two of the EU parliament buildings, in Brussels and Strasbourg.

France’s far-right head Le Pen has declared victory on Sunday over President Emmanuel Macron as the parties made a heavy gain in the parliamentary elections of the European Union (EU).

Germany’s right-wing Alternative for Germany (AfD)  and anti-immigrants broke 10 percent, while the mainstream Socialist Party lost its grounds, including the Greem party moving into second place after the ruling centre-right.

United Kingdom (UK) Brexit leader Nigel Farage has on Monday demanded a seat at Brexit negotiations after his newly formed party declared victory in the 2019 European Parliament elections, cautioning if gets denies, he would turn the UK politics upside down.