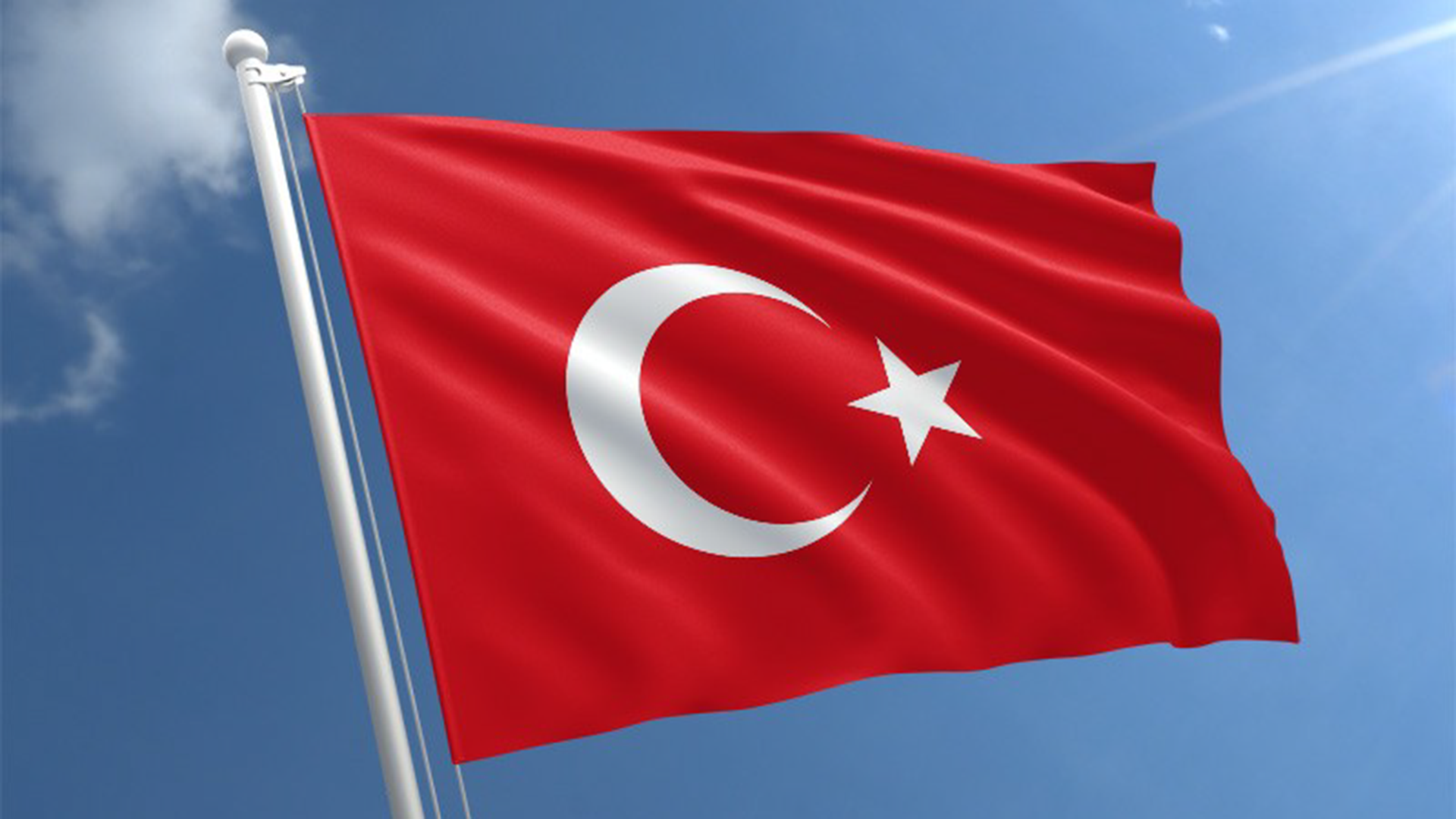 Ankara, May 30: Turkey has on Wednesday evening released an ex-American NASA scientist who has been jailed since the past three years in Turkish prison over the charges of involvement in a coup ousting President Recep Tayyip Erdogan. The scientist was sentenced to seven years in prison.

The NASA scientist’s release was announced which came without any notice and hours after a telephonic conversation between the Turkish president and his United States counterpart Donald Trump, as per The New York Times news reports.

According to ANI news reports, 39-year-old Serkan Golge, the NASA scientist, is American-Turkish national who was detained during his vacation with his family in 2016 to southern Turkey, alleged in a coup that had failed to oust Erdogan.

Scientist’s wife, Kubra Golge, was quoted as stating Golge had just walked free out of the prison and headed back to his parents to his home in the southern province of Hatay.

The wife said, “I just talked to him on the phone. He is going back to his family.” She further added, “He said ‘I am very thankful I am out of prison. I am very happy.’ And I cried.”

A senior Turkish official has confirmed the telephonic dialogues between Erdogan and Trump to The New York Times.