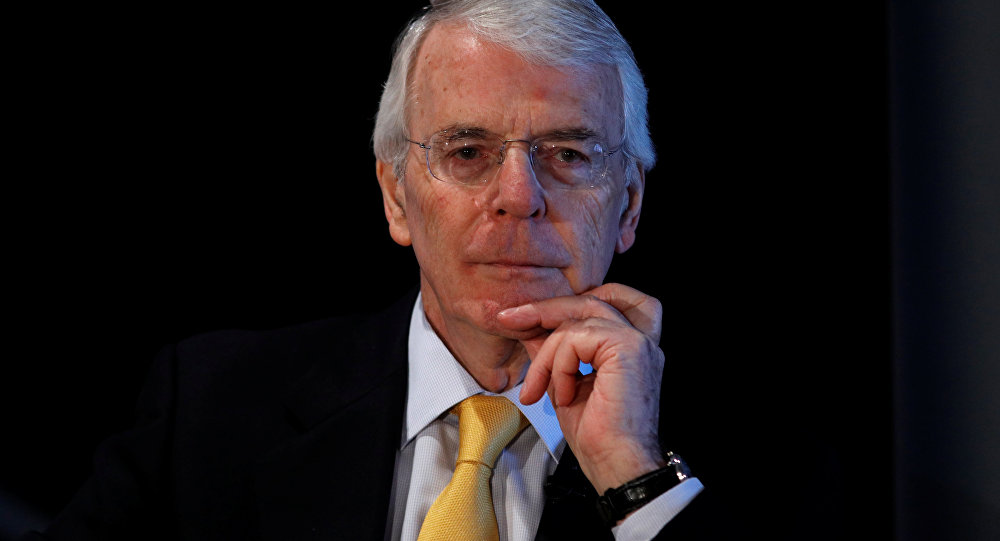 London, July 10: Former United Kingdom (UK) Prime Minister John Major on Wednesday said he was prepared to launch efforts in a court to block any new British PM from proroguing or suspending parliament and dragging the queen into a political crisis to deliver a “no-deal Brexit”.

Member of parliament Boris Johnson, popular to win a Conservative head election and to become the next prime minister of the UK, has reiterated his refusal to rule out the suspension of parliament in order to deliver no-deal Brexit to ensure Britain leaves the European Union (EU) as scheduled on October 31, with or without Brexit deal.

According to Reuters news reports, Major has accused Johnson of sanctimony for introducing early campaigns before the 2016 Brexit vote for the British parliament in order to gain extra power by withdrawing from the bloc.

Former Prime Minister John Major has said he is backing Jeremy Hunt to be Tory leader, saying “I cannot vote for someone who was part of the Brexit campaign that misled the country”. @mattfrei asks: Do you agree with John Major? pic.twitter.com/eLv0cFK6RM

Major told BBC: “In order to close down parliament, the prime minister would have to go to Her Majesty the Queen and ask for her permission to prorogue. If her first minister asks for that permission, it is almost inconceivable that the queen will do anything other than grant it.”

Major said the British parliament had been not suspended since the English Civil War when King Charles I have suspended it.

“The idea of proroguing parliament is utterly and totally unacceptable from any British parliamentarian or Democrat,” Major said.

He said there were risks Britain would not be capable of leaving the EU as scheduled in October, and that Johnson lacked qualities of leadership.