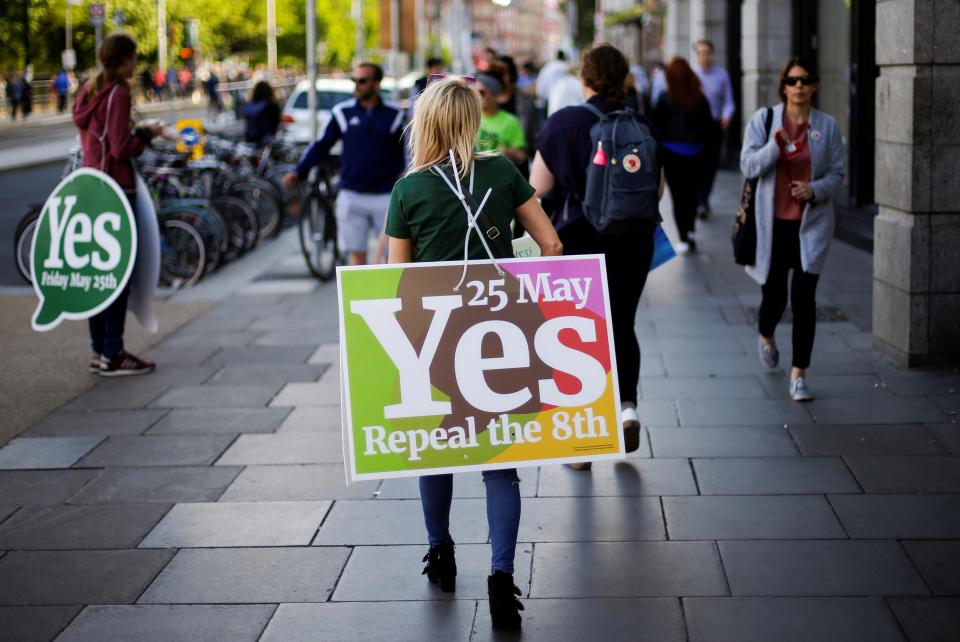 The people of Ireland finally held a historic vote on the 25th of May to decide upon the future of the 8th Amendment to Ireland’s constitution in the country. The 8th Amendment, which had been effective since 1983, imposed extremely harsh abortion restrictions upon women in the country, and was often the cause of many historical rallies in Ireland. However, as of May 2018, the Irish voters have finally decided to repeal the stringent amendment.

As of Saturday, exit polls have revealed 70-30 votes in favour of the repeal, and the leading anti-repeal group – Save the 8th, has finally conceded defeat. The Prime Minister of Ireland, Leo Varadkar, has now taken it upon himself to discuss future legalization of abortion. However, despite Ireland trying to secede itself from the old laws established by the Catholic Church, the entire legalization process still has a lot of road to travel on.

Abortion had been illegal in Ireland since 1861, owing to a ban imposed on by the English, but it was only ratified as an amendment to the constitution in 1983. Since then, pro-repeal and feminist Irish people have campaigned and rallied against the law, citing the uselessness and ruthlessness of the anti-abortion law. Pro-repeal was an extremely common sentiment among the young voters who supported secularism, and were less conservative than the older Catholic generation. The most common citing in their favour had always been the statistics that between 1980 and 2016, over 170,000 Irish citizens had travelled abroad to receive abortion treatments, which was undeniably not a good set of numbers for the country.

However, repealing the 8th has not yet legalized abortion in Ireland – the country merely revoked all restrictions on abortion if it occurs within the first 12 weeks of pregnancy; abortions on the later days still require specific circumstances and permits owing to health issues. Nevertheless, in spite of the fact that these still look like restrictions to a foreigner’s eyes, in accordance with the EU, Ireland has just taken a huge step towards becoming more liberal. 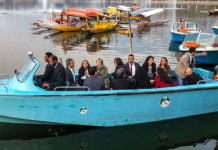 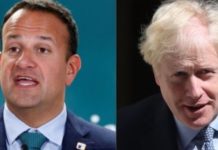