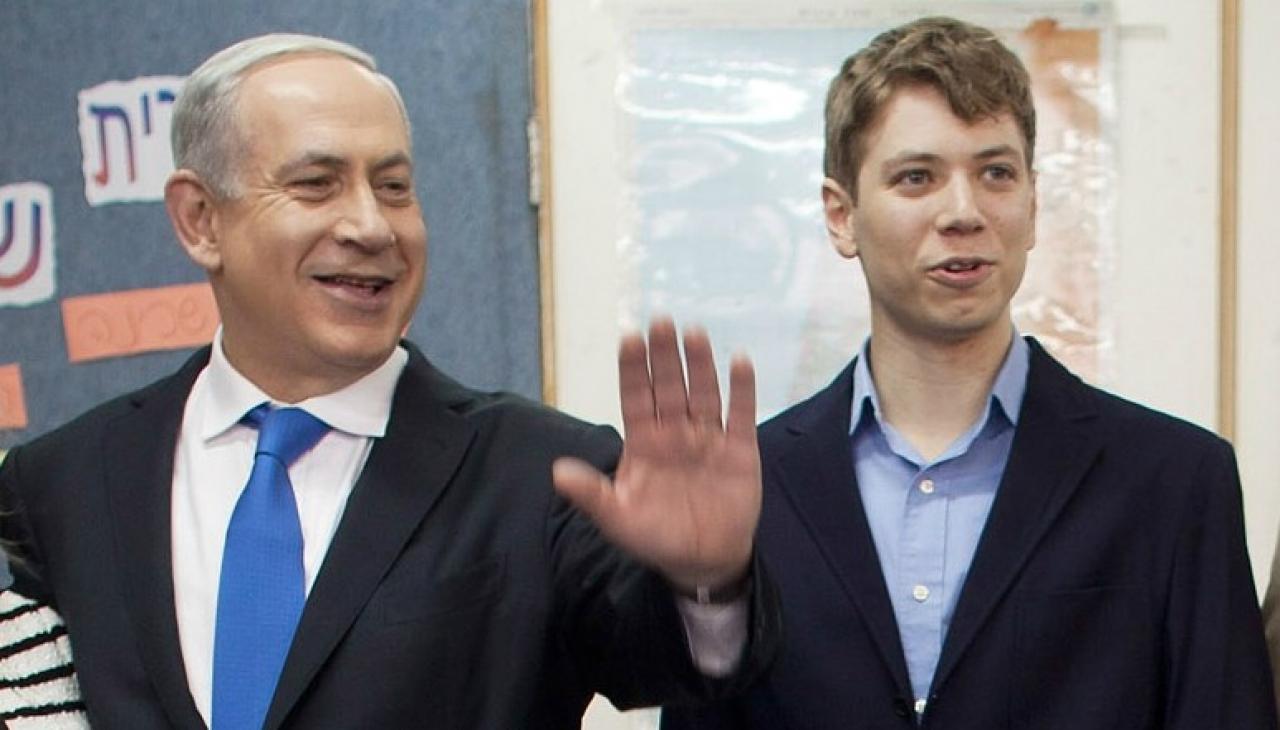 Facebook has blocked the page of Israel Prime Minister Benjamin Netanyahu’s son Yair Netanyahu, after he shared a post with a content calling for “all Muslims to leave” Israel. Yair took it to twitter to criticize Facebook on Sunday, and said Facebook has blocked his page for next 24 hours over his anti-Muslim posts and termed the social network a “dictatorship of thought”.

Yair has on Thursday, posted on his Facebook page: “Do you know where there are no attacks? In Iceland and in Japan where coincidentally there are no Muslims.”

In another of his post, Yair, citing the possible solutions for maintaining peace, wrote: “all Jews leave or all Muslims leave” Israel. Yair further wrote: “I prefer the second option.”

Yair’s Facebook post came after a deadly Palestinian attacks, where two soldiers and three Israelis, including at leave five Palestinians were shot dead in recent days.

However, Facebook deleted Yair’s Facebook posts, where he has called for an “avenging the deaths” of two Israelis soldiers.

After Facebook deleted his posts, Yair took the criticism to twitter calling it a “dictatorship of thought”.

In April, the Arab centre for social media advancement has reported: “This kind of Israeli monitoring and control of Palestinian digital content on social media has become a tool for mass arrests and gross human rights and digital rights violations.”