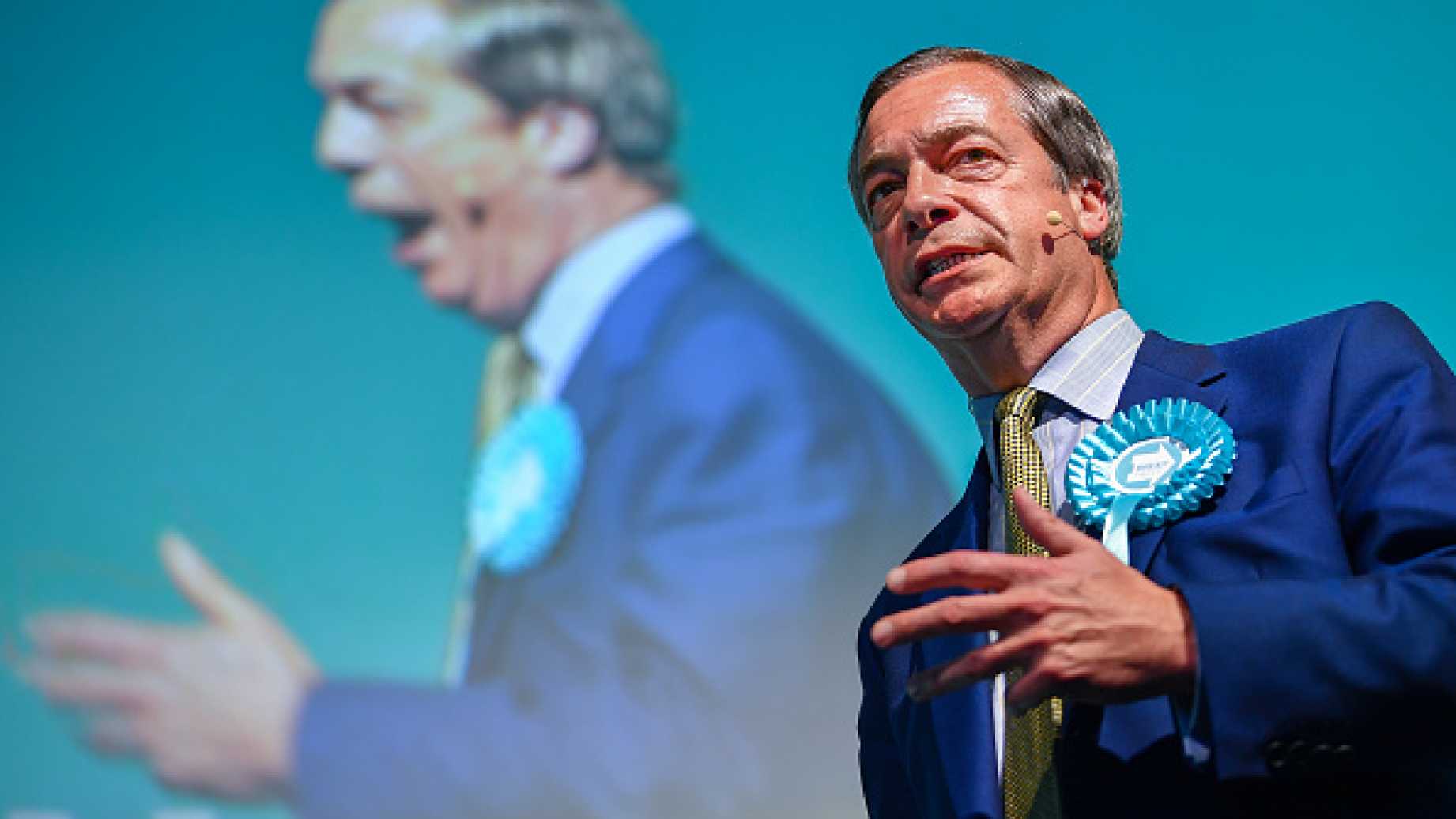 Southport, England, Sep 16: Brexit campaigner Nigel Farage, also known as Godfather of Brexit, said on Monday he believes the United Kingdom‘s departure from the European Union (EU) will get delayed when the British parliament will dismiss Prime Minister Boris Johnson‘s Brexit arrangements of a last-minute deal with the bloc.

Britain is due to withdraw from the bloc on October 31 this year, and Farage said the Brexit was not in doubt as what he believed Johnson was plotting with Brussels to betray the 2016 Brexit referendum – where the nation voted 52%-48% against leaving the bloc.

According to Reuters, Farage has said the UK was molded into its largest row since the 17th century’s English Civil War and that the prime minister risked panicking his Conservative as he attempted re-ignite the failed Brexit plan of ex-Prime Minister Theresa May.

“At the Oct. 17-18 EU summit there will be some give from the European Union and Boris will bring it back to parliament before Oct. 31 and, I suspect, fail to get it through,” Farage told Reuters in an interview.

“So we won’t leave on the 31st of October and then we are really into uncharted waters – whether parliament imposes a second referendum or we have a general election, I really don’t know,” Farage said.

Farage has also proposed an electoral pact to Johnson in order to ensure Brexiteers stay in power to deliver the Brexit agreement, but however he has been rejected, so far.