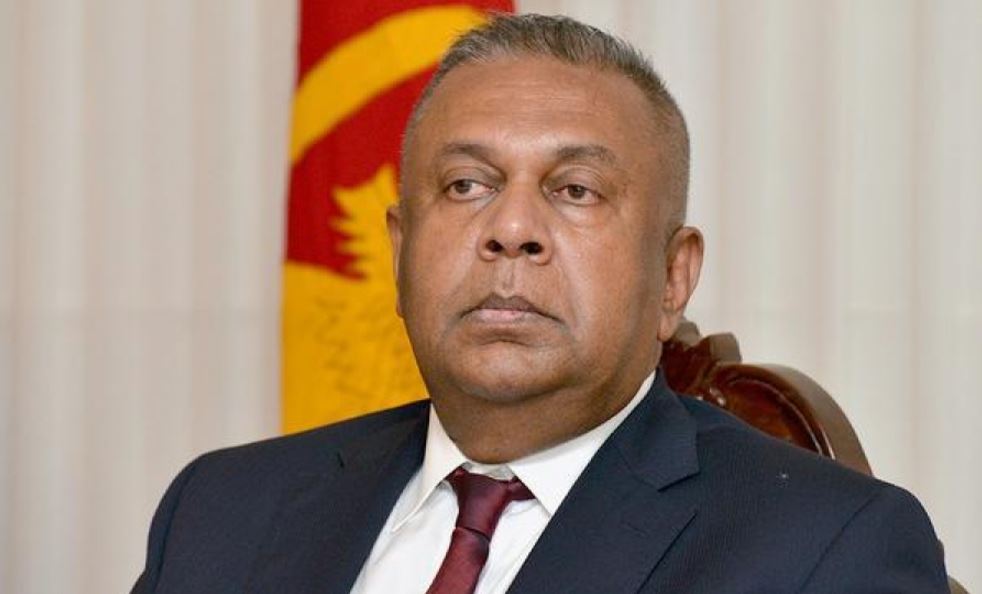 Colombo, May 15: Sri Lanka has no requirement to bring in the US Army or armies of other countries in the aftermath of the Easter Sunday bombings, Finance Minister Mangala Samaraweera said.

His comments came as the country witnessed a spate of attacks on Muslim-owned homes and shops as well as mosques following the April 21 killings by Islamist militants on three churches, three luxury hotels and two other locations which claimed over 250 lives.

The carnage was blamed by the Sri Lankan government on local Islamist group National Thowheed Jamath which is believed to have ties with the Islamic State (IS) terror group. The IS claimed the attacks.

“We have no need to bring in the armies of the US or any other country. However, when taking measures against an international terror outfit, US intelligence agencies have vast experience and so do intelligence agencies of England, Europe and Australia,” Samaraweera was quoted as saying by the Daily Mirror on Wednesday.

He said only the intelligence expertise of foreign countries was sought to contain the terror situation in the country.

The Minister also claimed that security had been restored in the country.

“If we love the country, we should allow students to go to schools and get back to our day to day life to restore normalcy. Not only Sri Lanka, but even developed countries such as the US, the UK, New Zealand, France and Germany have also faced international terror threats.”

Meanwhile, Sri Lankan Air Force spokesman Group Captain Gihan Seneviratne said that helicopters would be deployed day and night to assist in controlling illegal assemblies and acts of violence in the country.

“We have already taken measures to obtain aerial photographic evidence of those involved in such (violent) activities and to direct such evidence for legal action against lawbreakers,” he said, adding that helicopters would also be used to airlift troops for rapid response.