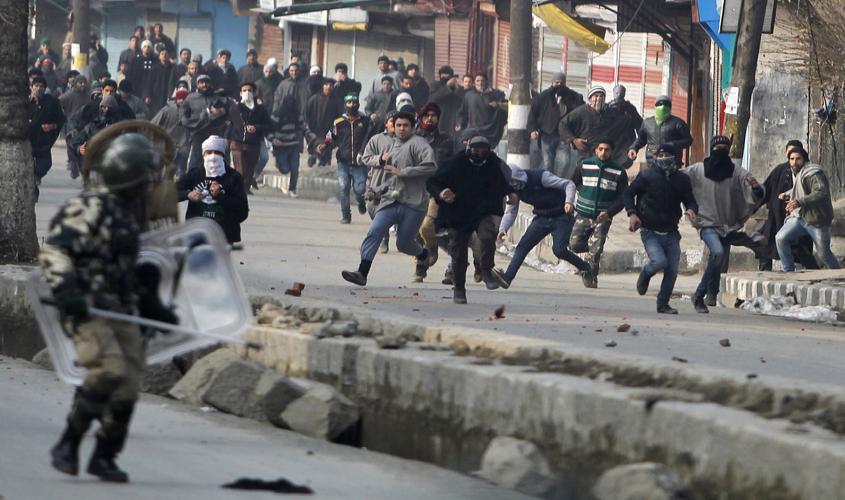 Kashmiri Youth has started fresh protests in some of the parts of Pakistan-occupied Kashmir (PoK) region and Muzaffarabad city against the Pakistan Army, and the spy agency, the inter-services intelligence (ISI).

According to news reported by ANI agency on Monday, the Jammu Kashmir National Students Federation (JKNSF) has organized a well-attended rally protesting against Pakistani army and spy agency in Muzaffarabad city in order to criticize Pakistan’s brutal acts, as well as torture of students and political activists in the region and enforced disappearances.

Recently, police forces have used tear gas shells and also lathi-charged against the Kashmiri youths and students in the city of Muzaffarabad. This was also one of the major issues that have been condemned by protesters during their protest march.

PoK and Gilgit Baltistan, a part of erstwhile princely state of Jammu and Kashmir, still remain occupied by Pakistani since 1947 and since then, the citizens of that region claimed they are facing various problems and issues.

Lack of infrastructure, poverty, and unemployment still remain a major concern for all the people residing at PoK and Gilgit Baltistan, and whenever the citizens demand their rights, the Pakistani security forces act very brutally against them, protesters said.