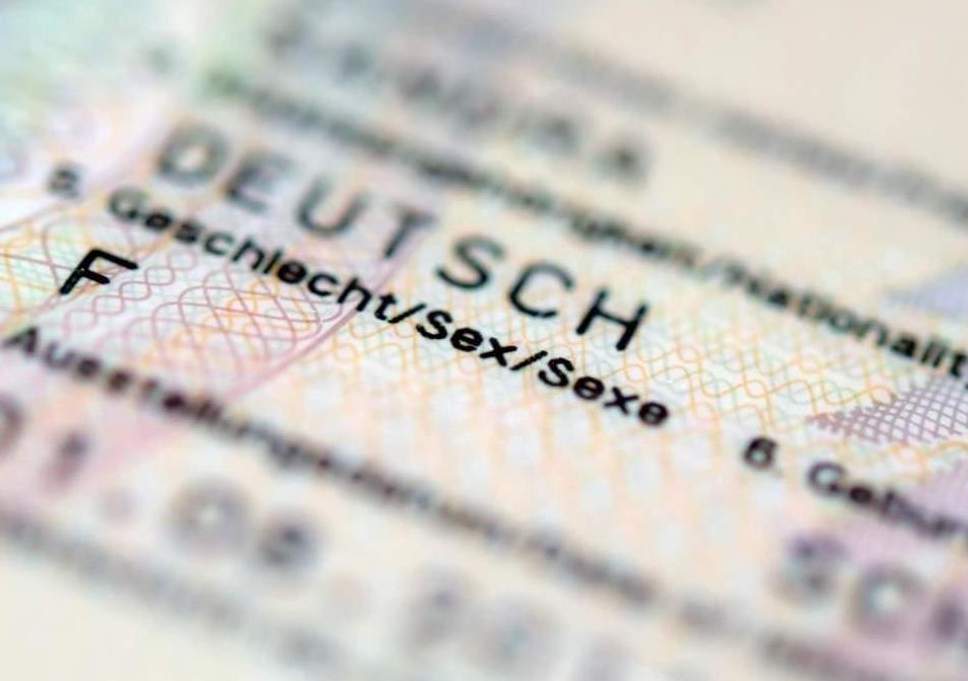 According to news reports, in this new law, which was adopted in late December, people who biologically don’t fit and defines themselves as either male or female, can simply choose the category “diverse” on any official documents.

For the alternative option for those people who does not consider themselves a man or woman, has to leave the gender fill blank.

The United Nations (UN) said around 1.7 percent of world’s population are with the traits of intersex, which estimated as same as number of individuals with red hair.

In last November, German’s federal constitutional court has called upon the government to pass a legislation to either produce a third category or distribute with gender altogether in the official documents. It includes driving license, birth certificate any many other documents.

The announcement comes after the country’s federal constitutional court called upon the government in order to pass a legislation in favour of intersex gender.

The government accepted a court appeal and introduced intersex adult and said the state authorities and courts should no longer try to force any intersex people to choose between male or female.

Dritte Option group, who have campaigned for the new measures tweeted: “We are completely overwhelmed and speechless. That borders on a small revolution in gender.” Adding, “Thank you for your support over the last few years!” 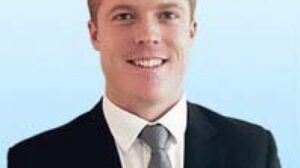