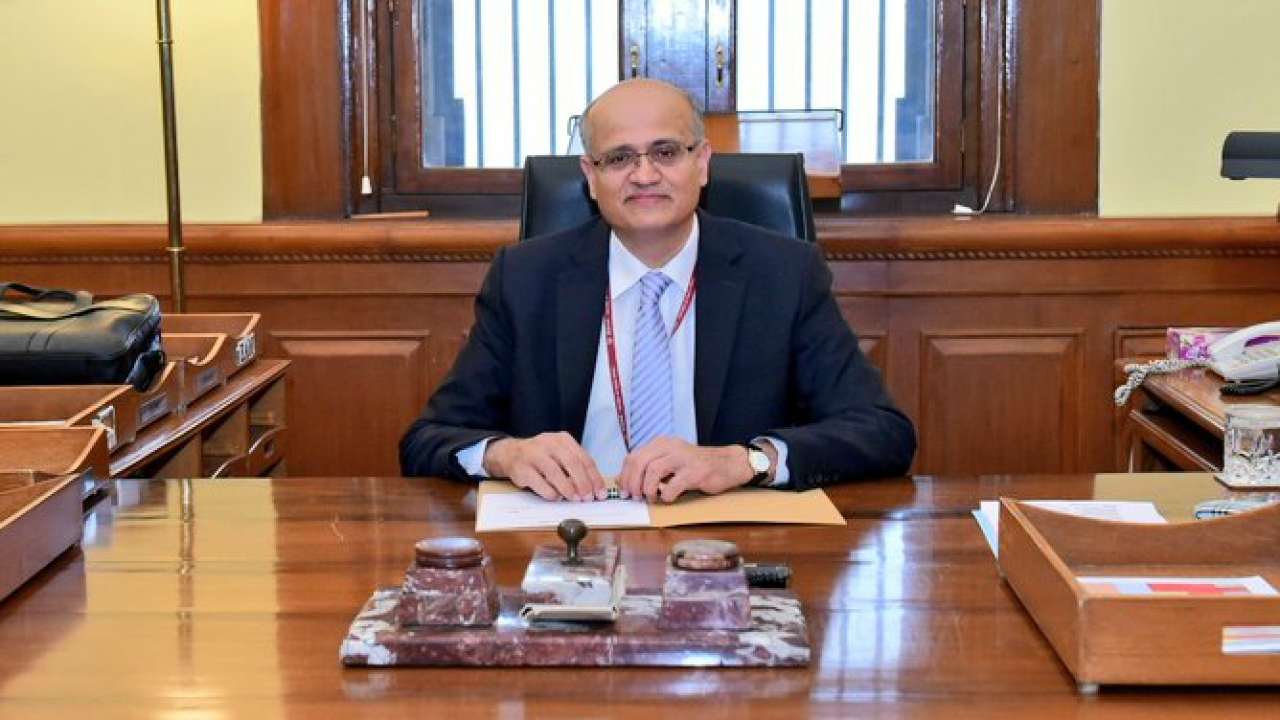 India’s foreign minister Vijay Gokhale is due to pay his visit to the United States on March 11 to hold discussions related to bilateral foreign office consultation and strategic security dialogues with American officials.

According to ANI news reports, Gokhale, who is on a three-day official trip to Washington DC, will hold talks with US secretary of state Mike Pompeo at the department of state on Monday regarding global, regional and bilateral issues of their common interest.

Ghokhale is also scheduled to hold talks with senior leaders of the US administration as well as the US Congress.

The foreign secretary meet has come amid escalated tensions between India and Pakistan following the 14th February’s suicide bombing attack on Indian paramilitary in Jammu and Kashmir which had claimed the lives of about 44 CRPF personnel.

Reportedly the Pulwama terror attack was claimed by Pakistan backed and based Jaish-e-Mohammed (JeM) terror outfit led by Masood Azhar, following which there has been very intense pressure on Islamabad for harbouring and providing safe haven to terrorist and their outfits.