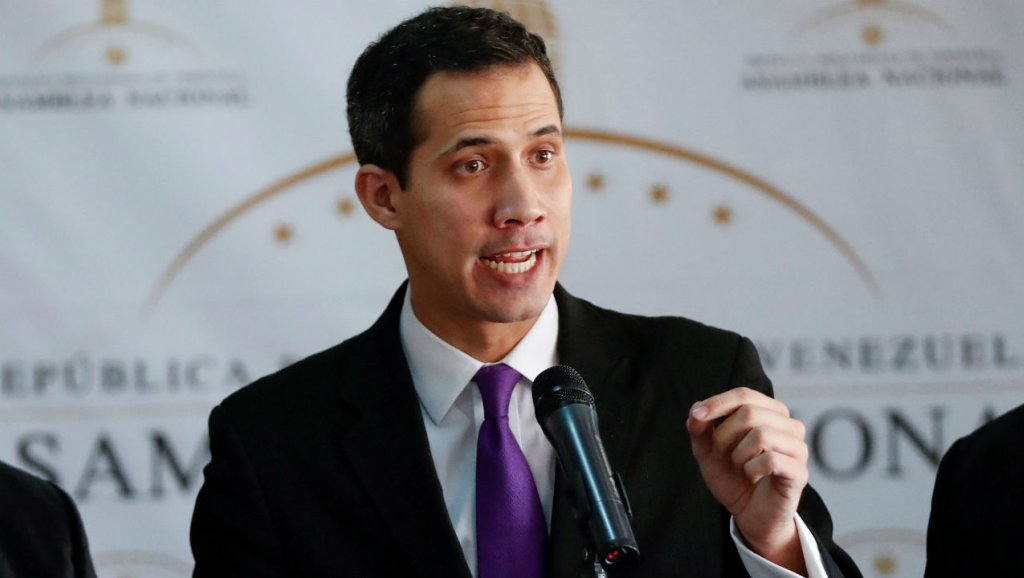 Venezuela’s comptroller has said on Thursday that Venezuelan self-proclaimed interim President Juan Guaido, the opposition head, will be barred from the public office for next 15 years as it was seeking to crack down on his rival President Nicolas Maduro.

According to Reuters news reports, Venezuela’s comptroller, Elvis Amoroso, said that Guaido has failed to present explanation over how he paid for his foreign trips since he joined the opposition legislature. Guaido has toured to South American countries last month in order to stage up pressure on Maduro to step down from the presidency.

Amoroso has launched an audit, in February, of Guaido for alleged lies in Guaido’s personal financial disclosures and allegedly receiving funds from some unauthorized sources.

Calling Amoroso’s announcement “void” in a rally, Guaido said Amoroso lack legitimacy, adding, “The only body that can appoint a comptroller is the legitimate parliament.”

Guaido has on Saturday called on his supporters to take to the streets to protest against Maduro and regime, following the second blackout this week in the country, for which Maduro blamed the US president, leaving the country suffering from an economic and political crisis.