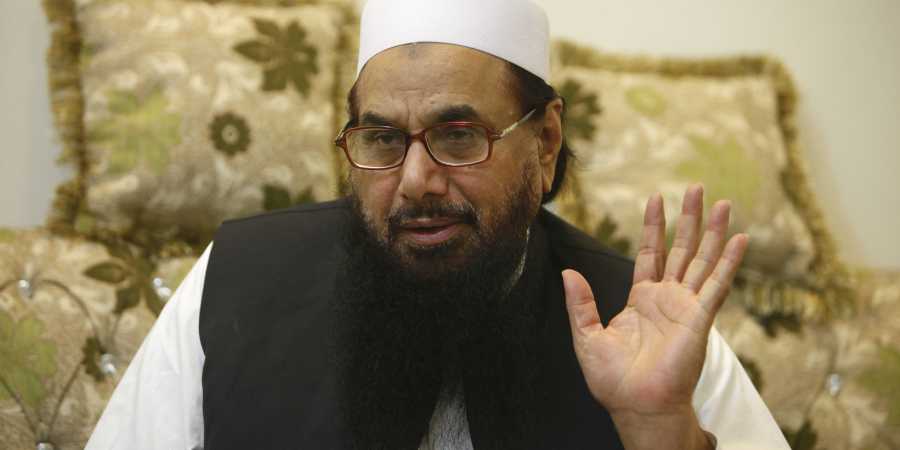 Islamabad, August 7: Hafeez Saeed, the global terrorist designated by the United Nations (UN), was held guilty by Pakistan’s Gujranwala court and has shifted the case to Gujrat, according to Pakistan media.

26/11 Mumbai terror attack mastermind and leader of the globally banned Jamaat-ud Dawa (JuD) Hafiz Saeed was arrested and sent to prison over judicial remand on Wednesday by Counter-Terrorism Department (CTD) in Lahore, Pakistan.

The court had earlier directed the Counter-terrorism department (CTD) to represent a full charge sheet of Hafiz’s case by August 7, as per Geo News.

Saeed, who has a few cases pending against him was making a trip to Gujranwala from Lahore to show up before an anti-terrorism court when he was captured, authorities had said. Officials had said he was sent to a high-security prison of Kot Lakhpat on judicial remand.

Saeed-drove Jamatud Dawa is accepted to be a front association for the Lashkar-e-Taiba (LeT) which is in charge of carrying out the 2008 Mumbai assaults that claimed the lives of166 individuals.

On July 3, top 13 pioneers of the banned JuD, including Naib Emir Abdul Rehman Makki and Saeed, were reserved in about two dozen cases for terror financing and tax evasion under the Anti-Terrorism Act, 1997.

About, 56 seminaries and offices being controlled by the FIF and JuD in southern Sindh territory were likewise taken over by experts around the same time.