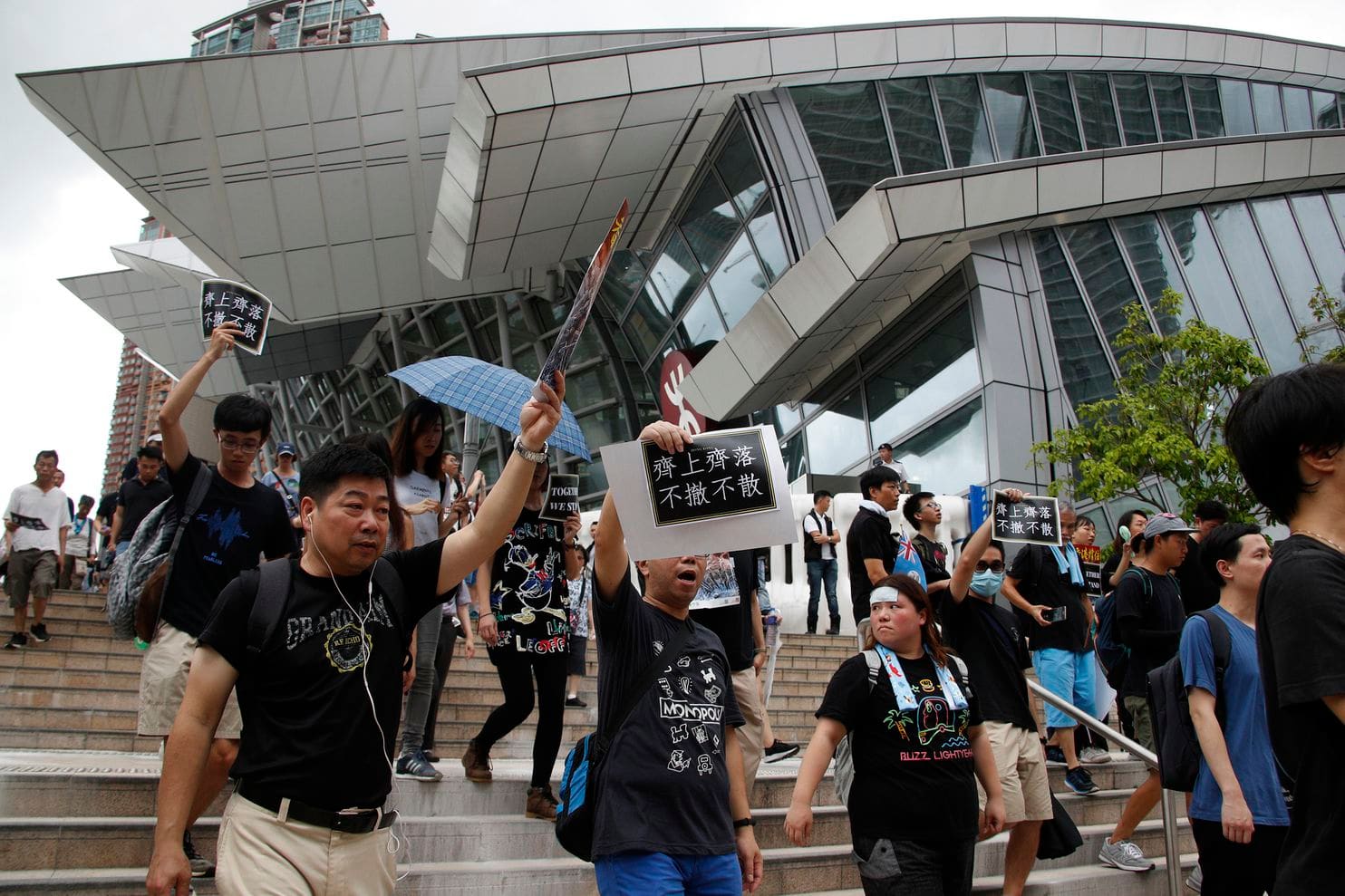 Hong Kong, Sep 2: Hong Kong travelers were on Monday met with riot police at the subway stations in much-tensed scenario following a weekend of mass protests, intensifying their battle for democracy in the territory, ruled by China, which has been facing its biggest political turmoil in decades.

According to Reuters news reports, pro-democracy protesters have called for another general strike on Monday against a controversial extradition bill that would allow suspects in the city to be sent to mainland China for court prosecution, but the territory seemed to return to normalcy with shops reopened, operational train services and workers heading towards their respective offices across the universal financial hub.

“No, no, we’re not going on strike. In these times, we need the money,” said Cherry Leung, 47. “I think we’ve had enough trouble for now,” she said.

On Sunday, thousands of protesters barred public transport and roads linking to Hong Kong airport in a bid to gain global attention to their repeated attempts to force China to provide greater autonomy to the city, previously under British ruling, which returned to the Chinese rule in 1997.

According to the airport authority, some 25 flights were suspended on Sunday. After blocking the airport, protesters headed towards blocking the MTR subway station nearby Tung Chung district, smashing CCTV cameras and ripping out turnstiles and lamps with metal poles, during which police interfered and detained several.