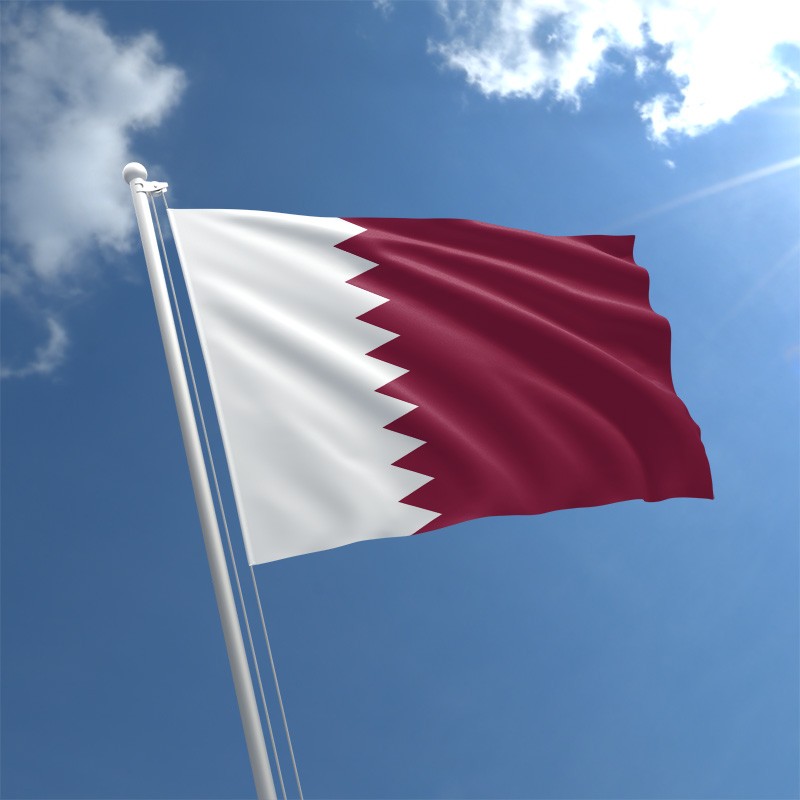 The Hague, June 15: The United Nation (UN) top court has on Friday dismissed a request of the United Arab Emirates (UAE) to take concrete actions against Qatar in a two-year crisis that escalated tensions in the Gulf region.

Since June 2017, gas and oil-rich Qatar has struggled a diplomatic and economic boycott by its Gulf rivals who have accused Doha of harbouring and supporting terrorism and having close contact with regional rival Iran.

The UAE had asked the International Court of Justice (ICJ) to prevent Qatar “aggravating” the friction, after Doha hailed victory in an alleged case of discrimination against its citizens last year.

ICJ Chief judge Abdulqawi Ahmed Yusuf has stated the court “rejects the request for provisional measures submitted by the United Arab Emirates” by a 15-1 margin, according to Dawn news reports.

UAE has asked for temporary ones to the court, while the court decides over a wider legal battled between Qatar and the UAE over the blockade.

The blow to Abu Dhabi comes shortly after reports of two oil tankers being ablaze in the Gulf of Oman, for what the United States has blamed on Iran.

Qatar’s envoy to the ICJ stated it welcomed the court’s rejects of the “groundless” Arab request. “Qatar brought this case to protect the Qatari people against the UAE’s policy and practice of racial discrimination. It is the Qatari people who are the victims here, and not the government of the UAE,” said Mohammed Abdulaziz Al-Khulaifi.

For two years, Saudi Arabia and allies Egypt, the UAE and Bahrain have blocked Qatari flights from their airspace and airports, imposed banned on most Qatari visitors, as well as, shut their borders.

This year, the UAE went back to the court for the implementation of special measures against Doha. However, “The conditions for the indication of provisional measures… are not met,” the court said in its judgment.