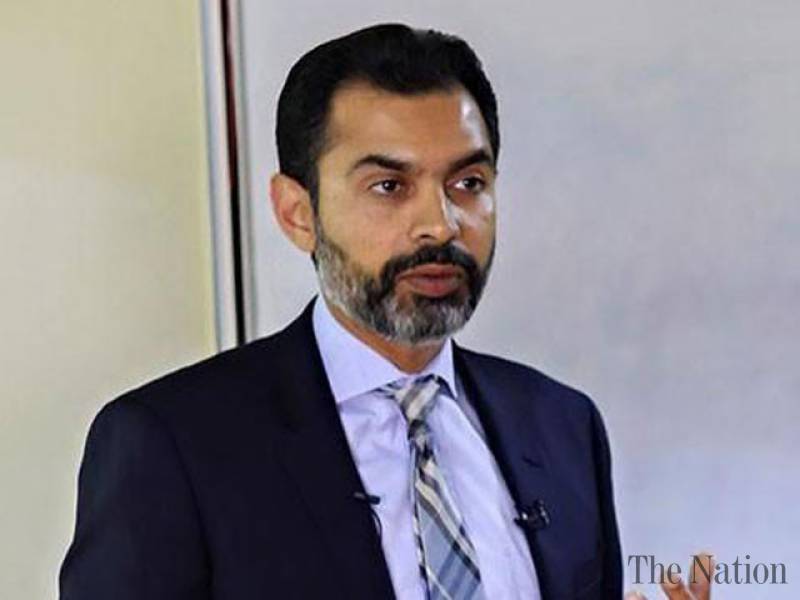 Islamabad: Reza Baqir, an economist with the International Monetary Fund (IMF), has been appointed as Governor of the State Bank of Pakistan (SBP) for three years, the media reported on Sunday.

An alumnus of Lahore’s Aitchison College, Baqir earned his Ph.D. from the University of California, Berkeley, in Economics and has worked with the IMF for the last 16 years.

He has been the chief of the IMF’s Debt Policy Division and worked on its policies on external debt sustainability and restructuring of member countries.

He has also helped design debt and fiscal policies for crisis-hit countries like Greece and Ukraine, among others.

Before the IMF, Baqir worked at the World Bank, the Massachusetts Institute of Technology and the Union Bank of Switzerland.

Baqir will be the second IMF staffer to head the SBP. Before him, Mohammad Yaqub was also brought in from the IMF to head the State Bank from 1993 to 1999.

The key appointment came only weeks after Finance Minister Asad Umar was asked to step down amid vital bail-out negotiations with the IMF, suggesting the government wants to overhaul its financial team amid weakening growth rates and soaring inflation, reports The News International.

The IMF is pushing Pakistan to embrace a more flexible rupee policy to end repeated boom-and-bust cycles, with many analysts arguing that the local currency is over-valued.

The central bank in March cut its economic growth estimates, forecasting the economy would expand 3.5 to 4 percent in the 12 months to the end of June, well short of a government target of 6.2 percent.

Pakistan’s consumer price inflation in March rose to its highest since November 2013, hitting 9.41 percent year-on-year, before easing to 8.82 percent in April.