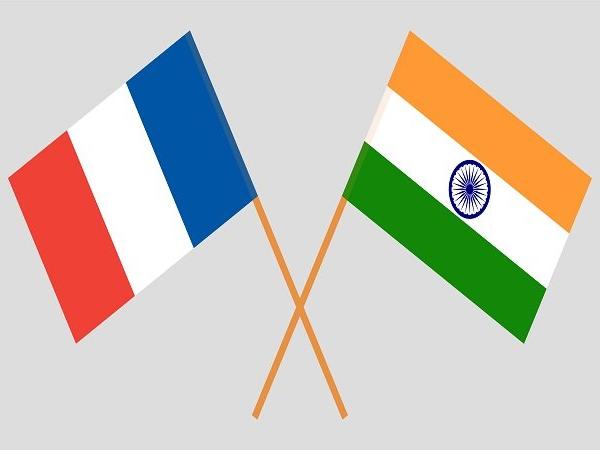 New Delhi, June 19: India has on Wednesday extended financial assistance to Niger up to USD 15 million for conducting the African Union (AU) summit which was scheduled to take place early next month in Niamey.

According to ANI news reports, the two-day AU summit was scheduled for July 7-8, which will mark the first time for Niger to organizing and hosting an AU conference.

Indian ambassador to Niger Rajesh Agrawal has extended the assistance in the form of a grant which was symbolically handed over to Lamido Ousseini Bala Goga Salamatou, deputy foreign minister of Niger, in the presence of minister Mohammed Saidil Moctar, the special advisor to the Niger president.

It was announced during a ceremony held in Niamey on June 17, according to an official statement by India’s ministry of external affairs (MEA) on Tuesday.

As per the MEA statement, New Delhi has also offered USD 96.54 million worth Lines of Credit to Niger for a few projects in potable drinking water, electrification, solar energy, and transport.

The statement read, “The Centre honours the memory of Mahatma Gandhi whose 150th birth anniversary is being observed in 2019.”

It further said India’s grant assistance for organizing the AU summit will further contribute towards bolstering of bilateral ties and is also a reiteration of New Delhi’s firm commitment towards Africa. 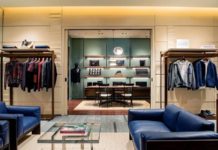 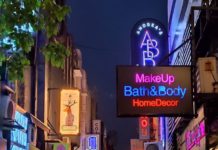 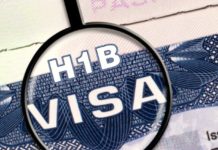