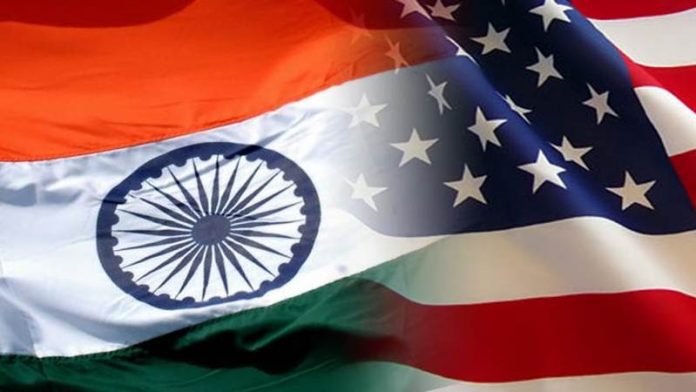 US crude oil exports to India hit a record in June and so far this year are almost double last year’s total. Previously, India’s crude oil imports heavily depended on Iran. However, with the new Trump government, India seems to have a shift.

The United States has become a major crude exporter, sending 1.76 million barrels per day (bpd) abroad in April, according to the latest government figures. It has also told India and other countries to cut oil imports from the Gulf nation to ‘zero’ by November 4 or face sanctions.

However, Iran has remained firm and stated that it would try its best to ensure that India receives its share in crude oil as it has ‘ a reliable energy partner in New Delhi’. Massoud Rezvanian Rahaghi cautioned New Delhi that it will stand to lose “special privileges” if it cuts import of Iranian oil following US sanctions.

The statement from the embassy reads that, “Iran understands the difficulties being faced by New Delhi in dealing with the unstable energy market and that it was for India to choose its energy partners, taking into account various factors like geopolitical considerations and reliability of the oil suppliers.”

“Demand cannot be seen in isolation to prices, especially for a price sensitive market like India,”Sanjiv Singh, the chairman of Indian Oil Cooperation stated, “You may not see an impact on demand in the short term, but in the long term, definitely it will have implications.”The exports to India could go higher if only China imposes levies on U.S. oil imports over the latest round of U.S. tariffs, which could damp Chinese purchases and lead U.S. crude prices to be lowered.

AK Sharma, the head of the IOC believes that the reason why the US crude oil is winning a global appeal is that of its cheap prices and speculates that this very appeal can increase if China cuts off its import of US energy.  However,US is optimistic about the new approach of India.

“They really have started to make the shift,” said Olivier Jakob, managing director of energy consultancy PetroMatrix. “India is comfortable with a regular flow from the U.S. now.”