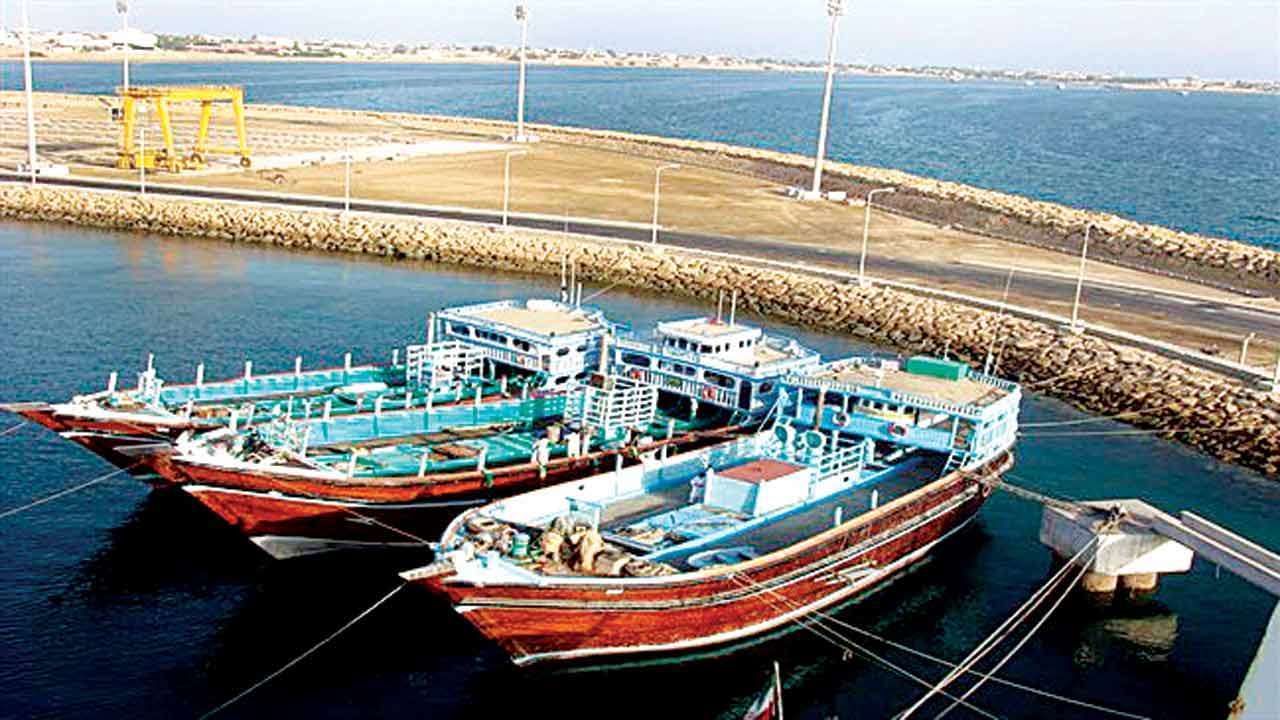 Tehran, Sep 17: Iran and India have on Monday reviewed the growth in bilateral cooperation on main issues such as ongoing infrastructure and connectivity development programmes, including complete operationalization of the Trilateral Transit Agreement (Chabahar Agreement) and development of Shahid Beheshti Port between the two nations along with Afghanistan.

In March this year, the very first shipment under the TIP Convention from Afghanistan had arrived at Nhava Sheva port in the Indian state of Mumbai and at Gujarat’s Mundra port.

At the 16th session of foreign office consultations between Iran and India in Tehran, the two nations also exchanged common views over international, national and regional issues of mutual interests, according to ANI news reports.

In an official statement, the Indian ministry of external affairs, said, “It was agreed to maintain the momentum of mutually beneficial multifaceted bilateral cooperation and exchanged between the two sides and to hold the next round of Joint Commission Meeting at the level of external affairs minister at an early date in Iran.”

The fresh round of foreign office consultations are slated to be held in New Delhi over mutually convenient dates, according to the MEA.