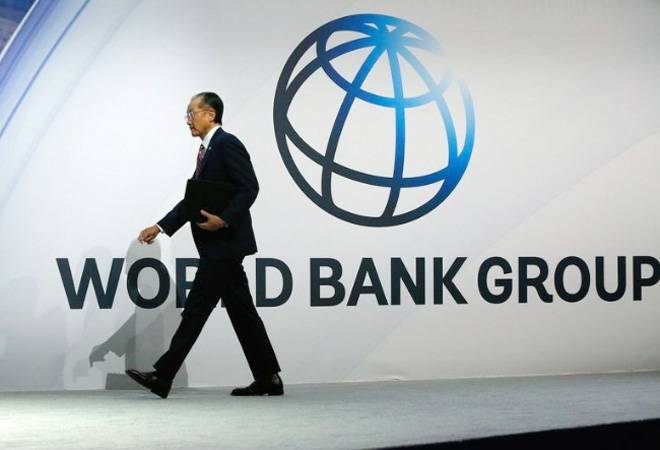 A World Bank report said on Wednesday, the current position of trade between two countries India and Pakistan is much lower than its full potential.

The current trade between the both countries stood at $2 billion, which is much below than its overall potential. It said the trade can hike up to $37 billion, only if both countries tear down and remove an artificial barrier between them. Barriers such as trust deficit, lack of connectivity and transparency, and non-transparent non-tariff measures, the World Bank reported.

A report titled “Glass Half Full: Promise of Regional Trade in South Asia”, which was released on Wednesday, stated the current trade status and measures to be taken. It unpacked four critical barriers: para-tariff and tariff barriers into trade, non-transparent and complicated non-tariff measures, trust deficit and unbalanced trade’s high cost.

While addressing journalists on this critical key issue reported at the World Bank office in Islamabad, Sanjay Kathuria, a lead economist and author of the document, said he believes that trust does promotes trade, and trade encourages inter-dependency, trust and constituencies for further peace.

Kathuria also expressed his views on Kartarpur corridor by saying the step taken by both the countries would help promote peace and dismissal of trust deficit. In this context, he said such crucial steps would develop trust between Pakistan and India.

Kathuria reported that Pakistan has low air connectivity with south Asian countries. Flights landing on India is only six per week and same with Afghanistan, with Sri Lanka and Bangladesh its 10 flights each and with Nepal its only one, in fact no flight connectivity with Bhutan and Maldives.

Report recommended that in order to enable progress on South Asia Free Trade Agreement (SAFTA), it should end sensitive para tariff lists and calls for multi-pronged effort in order to remove non-tariff barriers.

World Bank Country director for Pakistan Illango Patchamuthu said, “A favorable trading regime that reduces the high costs and removes barriers can boost investment opportunities that are critically required for accelerating growth in the country.” 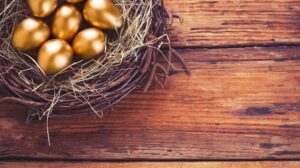