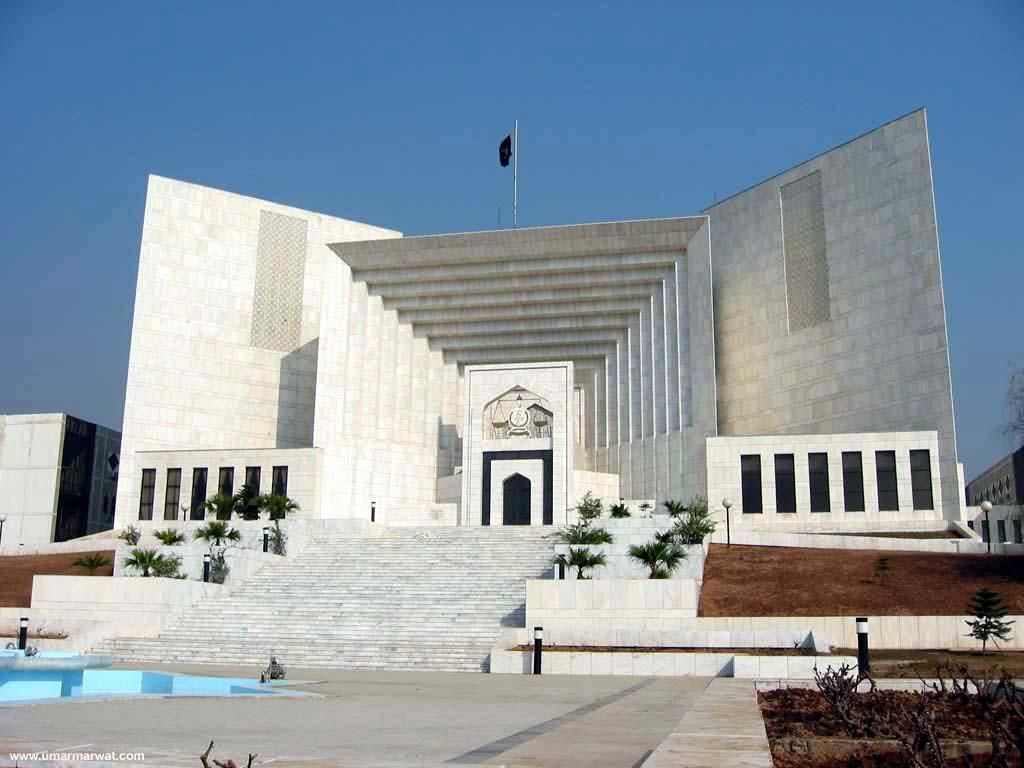 India has lodged a strong protest on Friday against Pakistan’s Supreme Court orders regarding the so-called “Gilgit-Baltistan” which has deemed as the interference in the internal affairs of India, by gathering the deputy high commission of Pakistan.

On Thursday, the Supreme Court of Pakistan has given written orders regarding the constitutional rights and status of Gilgit-Baltistan and then has granted them fundamental rights who are residing in the region.

According to ANI news reports, India slammed Pakistan’s court taking such actions, and the ministry of external affairs released a press statement officially of Friday, reiterating that the entire region of Jammu and Kashmir, which included so-called “Gilgit-Baltistan”, has been, is and shall remain an integral part of India.

The released statement stated: “Pakistan government or judiciary have no locus standing on territories illegally and forcibly occupied by it.”

The statement added: “Any action to alter the status of these occupied territories by Pakistan has no legal basis whatsoever.”

India has rejected continuous attempts by Pakistan to bring the material change in these occupied regions and to cover-up grave human rights violations, suffering people residing there and exploitation.  India has asked Pakistan to quickly vacate territories and all areas which are under its illegal occupation.

In last year’s November, the Pakistani cabinet has undertaken several discussion regarding the provisional status of Gilgit-Baltistan, a day after country’s Prime Minister Imran Khan ordered to change the region’s status to an interim province under principle.

Providing provincial status to Gilgit-Baltistan, it will be taken as the annexation of what the Pakistan authority calls it “Azad” Kashmir – This decision will directly retaliate Pakistan leading to a conflict with Pak’s earlier stance over the region, which they termed as “free”.