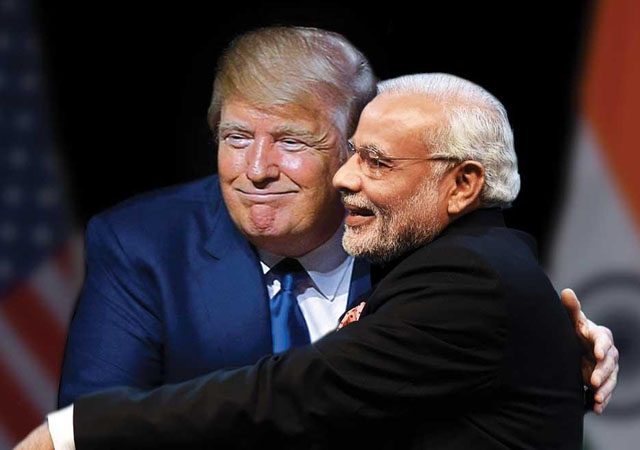 Both India and the US who have had excellent relations in the past few years are now led by leaders who believe in taking sharp actions. In India, where Prime Minister Modi is working towards the economic strengthening of the country and has brought along significant changes such as demonetization and the implementation of GST, President Donald Trump is also known to be aggressive with table-turning decisions and policies.

Nikki Haley the ambassador for US held a luncheon for all accomplished Indian Americans on short notice. Haley said when she entered the government administrated by Trump; she desperately wanted to see the US-India relations to be very strong “which wasn’t the case during the last two presidencies”.

“It didn’t make sense to me because when you look at the values, they’re the same. When you look at the work ethic and what they believe from a corporate standpoint -the same. When you look at the research and all the things that we do, these two democracies have so much in common,” she said during the release.”We’re seeing a growing interest, and a growing relationship and seeing that happen. The president is very very fond of what is happening with India, growing that relationship trying to make sure that we do more with India” and “I think that sky’s the limit now. We are going to continue to try and show the values of India to the United States and continue trying to show the values of the US to India,” were her statements from the meeting.

Haley who is an immigrant of Indian origin to the States is said to be extremely close to her Indian roots and is the first ranking Indian American in a presidential cabinet. She is also deemed as the “star of the Trump govt.” 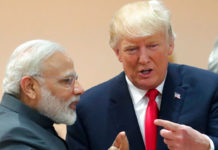 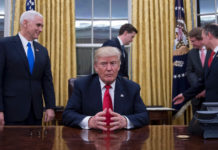 Post US withdrawal from Afghanistan, Donald Trump hints at seeking help from countries including India to fight terror in region 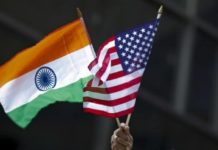 US to hold two-day Maritime security, 2+2 Intersessional dialogues with India from Aug 22