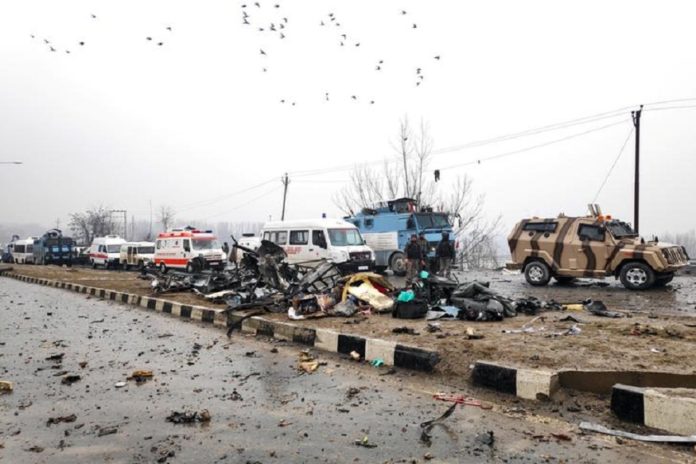 Pakistan’s foreign office (FO) has said on Wednesday it had conveyed a message to India formally that their preliminary reports and information over the alleged involvement of Islamabad-based and backed outfits in Pulwama terror attack couldn’t able to prove the charges against it and asked India to examine some fresh pieces of evidence, whenever it is available.

A source told Dawn: “All information provided by India was checked and no link with the Pulwama attack could be established,” adding, “We remain ready to investigate and take action if there is any fresh evidence.”

India had provided Pakistan with a dossier on February 27 which contained details in favour of its allegation that alleged Pak based and backed Jaish-e-Mohammed (JeM) terror outfit had carried out a suicide bombing attack on Indian paramilitary convoy in Jammu and Kashmir on February 14.

India’s ministry of external affairs (MEA) has said it had given “specific details of JeM complicity in the Pulwama terror attack and the presence of JeM terror camps and its leadership in Pakistan” to Islamabad.

The source told Dawn: “Our investigation could not link those numbers to the Pulwama attack.” It has said the Indian dossier contained some WhatsApp IDs and telephonic numbers, which has been sent to an America-based parent company.

The FO release stated: “Pakistan has acted with a high sense of responsibility and extended full cooperation.

It said Pakistan remains committed to full collaboration and cooperation with the Indian government but requires eligible evidence as it can’t punish anyone without it.