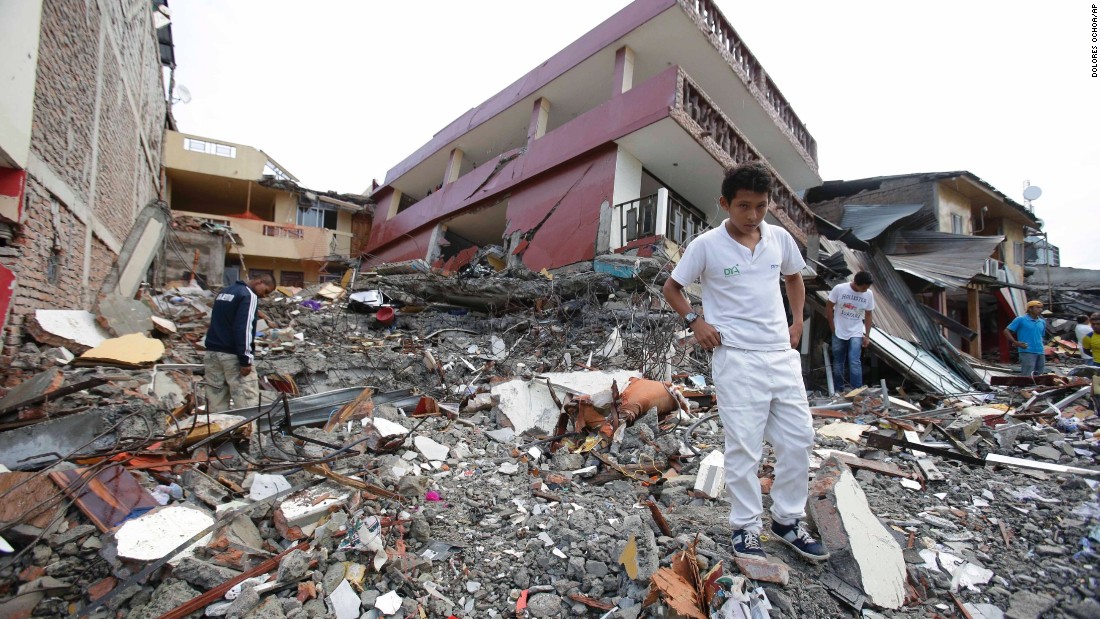 Indonesia, July 8: The Indonesian authorities have on late Sunday issued a tsunami warning after struggling with an earthquake of 6.9 magnitudes on the Ritcher Scale which jolted northeastern coast of the Indonesian island of Sulawesi.

According to geophysics agency Meteorological, Geophysical and Climatological Agency (BMKG), the quake which occurred late on Sunday struck off the Sulawesi island’s northeastern coast at about a depth of 36 kilometres, which caused several lighter aftershocks.

In an official statement, the BMKG said, “The tsunami early warning has ended.”

According to Al-Jazeera news reports, the quake has caused damage to buildings, alarming the residents of the region with authorities urging residents to quickly move forward to a higher ground level.

A spokesperson for the search and rescue team, Yusuf Latif, told Reuters, “The quake was felt quite strong and with an intensity that lasted quite long.”

With giving reference to the province positioned closest to the epicentre of the quake, Latif said, “There were no reports of damage or casualties in Ternate.”

According to a previous study of the United States Geological Survey, the quake centred 185 kilometres southeast of Manado at about 24 km depth.