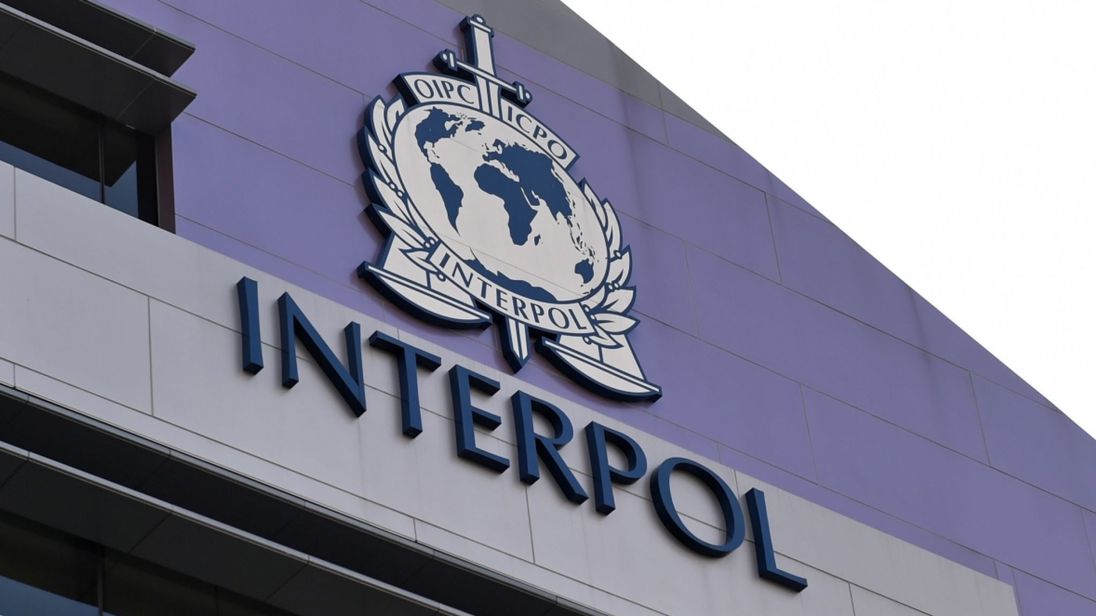 Interpol’s general assembly in Dubai has on Wednesday, elected South Korea’s Kim Jong Yang as Interpol’s President, who has served in Russia’s security service for a long time period and was strongly opposed by Britain, US and other European nations.

The White House with its European partners had tried to oppose Alexander Prokopchuk’s name to be elected as the next president of the Interpol with a saying that Russian could start abusing Interpol’s red notice system which is going with fugitive dissidents and political opponents.

Kim has won after securing at least two-thirds of votes appeared in the general assembly of Interpol in Dubai.  He will now continue to serve as the president of the Interpol till 2020.

Initially Interpol was facing a problem regarding electing one of the two candidates- Kim or Prokopchuk, for the post of presidency of Interpol. Interpol is best in issuing “red notice”, based in the French city, and putting people on the world’s right place.

As the Russia and two prominent Kremlin critics has warned the Interpol on Tuesday, against electing Prokopchuk, the White House too came out against Prokopchuk at the same day. On behalf of White House, National Security Council spokesperson Garrett Marquis said, “The Russian government abuses Interpol’s processes to harass its political opponents.”

Talking of Interpol, US secretary of state Mike Pompeo said Washington truly encourages the organization and decision that are the crucial part of Interpol, who choose leaders with full integrity and credibility that reflects one of the part of world’s most critical law enforcement bodies and said, “We believe Mr. Kim will be just that.”