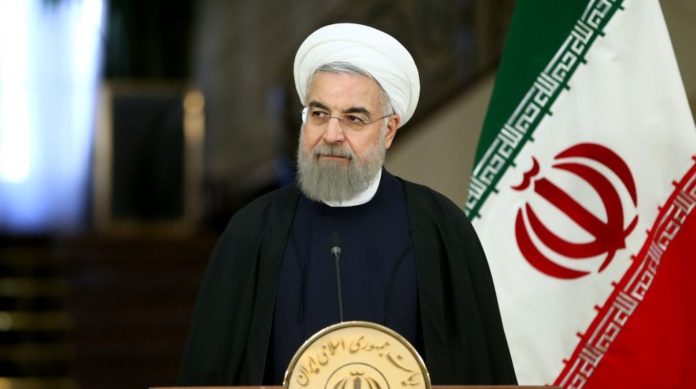 Iran has on Monday labelled the United States as a “state sponsor of terrorism”, and designate the US central commander (US CENTCOM) as a “terror group”, in a retaliatory move to Washington’s move.

While slamming the US’ move, the SNSC has termed it “an illegal and dangerous action” that poses a “major threat to regional and international peace and security and grossly violates the rules of international law”.

It has also accused US CENTCOM of posing threat to Iranian national security interests as well as “destroying” the lives of the “innocent Iranian and non-Iranian individuals” in order to promote the US’ “aggressive policies” in the Middle East.

In a statement, the SNSC claimed the US and allies “have always been advocates of extremist groups and terrorists in West Asian region”, saying the US needs to be held accountable for “the dangerous consequences of its adventures”.

The US’ move, however, was officially welcomed by Israel’s Prime Minister Benjamin Netanyahu, stating US President Donald Trump was “once again keeping the world safe from Iran’s aggression and terrorism”.

Also, Netanyahu tweeted to thank Trump for his “decision to designate the Islamic revolutionary guards as a terrorist organization”. He said, “Once again you are keeping the world safe from Iran aggression and terrorism.”