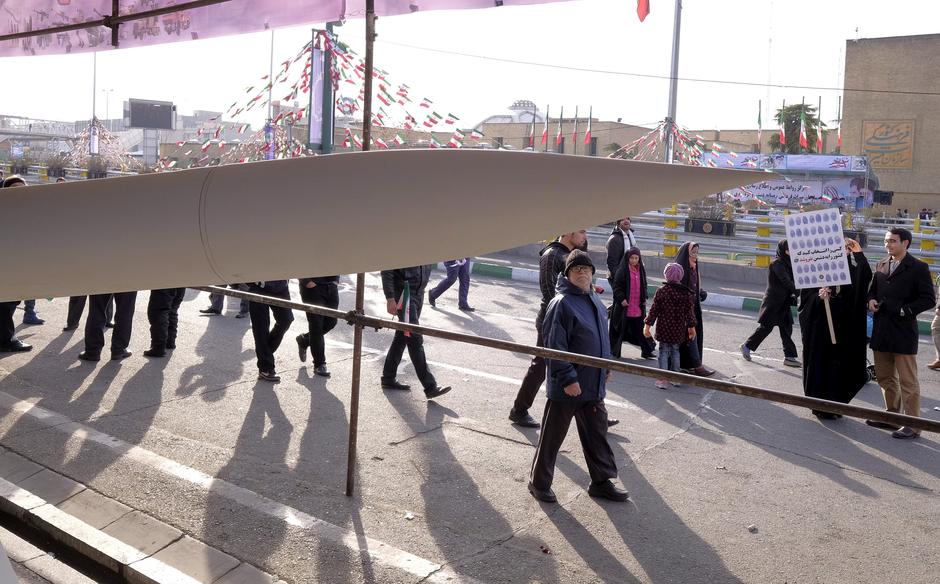 Iran has dismissed the European Union concern on Tuesday, about its nuclear and missile program and rights abuses, describing it as “non-constructive” as Europe seeking to protect Iran from the US sanctions while also containing its region policies.

According to news reported by Reuters, the European Union (EU) has, on Monday, said that it was very much concerned by ballistic missiles tests by Iran and also called on it to put an end to such kinds of activities that used to deepened mistrust between and destabilized the region.

The Iranian foreign ministry has said that Iran’s nuclear and missile programs were a “defensive and deterrent” and that Iran would never be able to negotiate over it with the other several countries, according to the reports.

In an official statement which was published by the Tasnim news agency, the Iranian foreign ministry said: “Clear threats against the Islamic Republic is not constructive, efficient and helpful, and it is not in line with regional security and real interests of Europe.”

In its 12-point statement, the European Union has said that it was very much committed to the landmark 2015 nuclear deal with Iran that the United States President Donald Trump has withdrawn from in last year’s May.

Last week, to facilitate non-dollar trade with Iran and avoid U.S. sanctions, Britain, France, and Germany launched a system. however, the EU  has warned it could no longer be able to tolerate what it said that were Iranian assassination plots on its region. Though, the Iranian foreign minister has rejected the warnings.

It said: “Raising such baseless and hollow accusations while known terrorist and criminal groups are free in Europe, is non-constructive at this stage, and is in line with the goals of enemies who seek to undermine Iran’s relations with Europe.’

Iranian ministry welcomed a new channel for non-dollar trade system, called as INSTEX (Instrument In Support Of Trade Exchanges), but further called it the “late and inadequate”. Furthermost, Iran has warned it would also revise its relations with Europe if it fails to economically benefit from INSTEX.