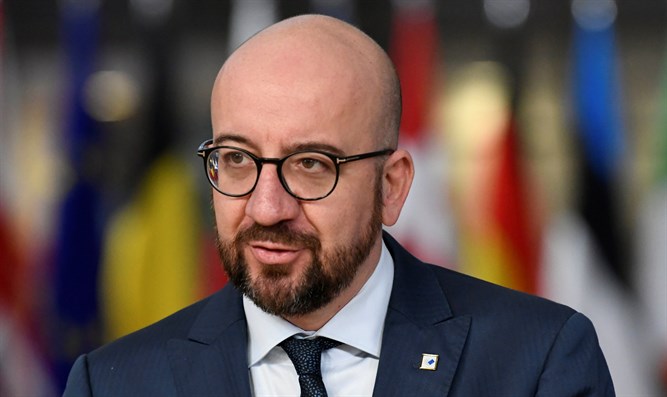 Belgian Prime Minister Charles Michel has voiced on Monday the belief that ongoing regional competition between Iran and Saudi Arabia was jeopardizing the security condition in Europe leading to insecurity.

On the sidelines of the first-ever summit between the League of the Arab States and the European Union, Michel told reporters, “There is a competition between Saudi Arabia and Iran since the Cold War, which influences the instability and insecurity of the region, but it also has an impact on Europe. So we want in Europe to defend our geopolitical interests. They are not necessarily the same as those if the US.”

Michel went on to say that through Saudi’s presence at the summit, Belgium wanted to further encourage the “stability and security through partnership” and contributing fighting against terrorism and handling the immigration movement in a “most structured way”. The summit was scheduled to take place on 24 February in the Egyptian resort city of Sharm El-Sheikh, according to Sputnik news reports.

While continued speaking about the security, Michel said people who left their homelands in order to fight jihadist outfit in Syria or Iraq, should get judged mostly in those countries who face crimes or the foreign legal procedure could be instructed to deal with them (foreign fighters).

Michel said: “We wish that, for maximum, the legal rulings take place in the region where crimes have been committed. Or there could be a form of international justice and we make all possible contacts here to explain our position. It’s possible to create a coalition that would share this point of view.”

He added it wouldn’t be easy to set up a foreign legal procedure for them but pointed out that the European Union courts would face trouble looking into the matter committed in other nations.

Michel said: “The big difficulty for us [is] if we need to judge a person who committed crimes in Iraq in Syria from the EU states and that’s very difficult for European magistrates to find necessary elements, proof to defend the legal case … There are two priorities for us — guarantee the security and try to implement the international legal body where we could bring together parties to do it.”

The potential comeback of radicalized foreign jihadists to Europe has been in a spotlight for several years.