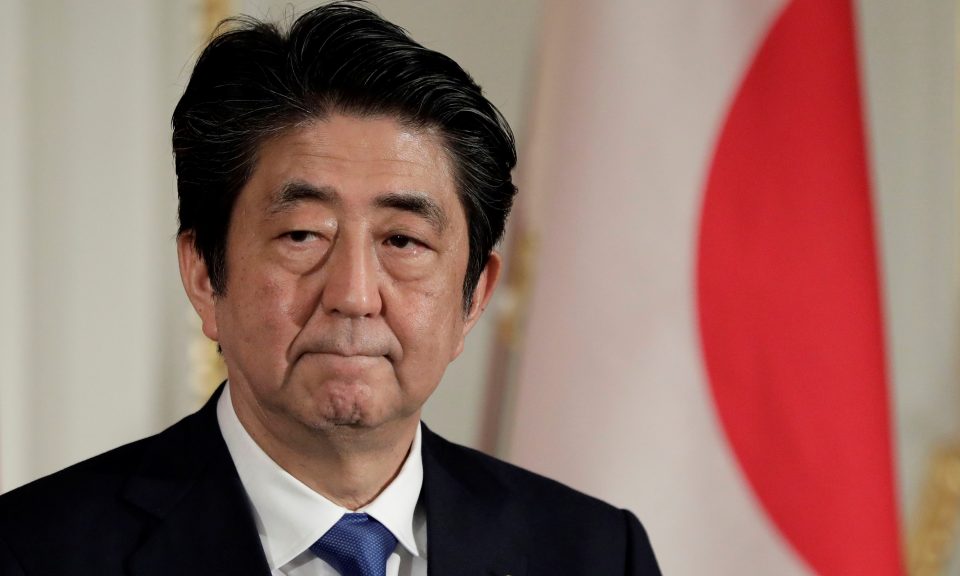 Dubai, June 12: Iranian officials have on Wednesday said Tehran will ask Japan for its assistance in mediating talks between Iran and the United States in order to ease oil sanctions imposed by Washington, ahead of an official visit by Japanese Prime Minister Shinzo Abe.

According to Reuters news reports, since the 1979 Islamic Revolution, Abe would be the first Japanese leader to pay a visit to Iran. Abe arrives in Iran as tensions between Washington and Tehran have raised fears of fresh military conflict in the Middle East.

“Japan can help to ease the ongoing tension between Iran and America … as a goodwill gesture, America should either lift the unjust oil sanctions or extend the waivers or suspend them,” a senior Iranian official told Reuters.

Another official said, “Mr. Abe can be a great mediator to facilitate that.”

Last month, on an official four-day visit to Japan, US President Donald Trump has welcomed the Japanese PM’s assistance in dealing with Tehran.

Frictions between Washington and Tehran have sharply hiked in recent weeks, after a year the US pulled itself out of the landmark international nuclear deal, the International Nuclear Forces (INF) Treaty, which aimed at curbing Iran’s nuclear programme in return of sanctions relief.

Fresh sanctions imposed by the US on Iran’s petrochemical group showed Washington’s offer for holding dialogues with Iranian officials was not genuine, according to Iran’s foreign ministry spokesperson Abbas Mousavi’s statement on Saturday.
Alleged for indirectly backing the Iranian Islamic Revolutionary Guards Corps (IRGC), the US imposed sanctions over Tehran’s largest petrochemical group on Friday, Washington step said to be aimed at removing revenues to Iran’s elite military forces, but however, the analysts have called it largely symbolic.