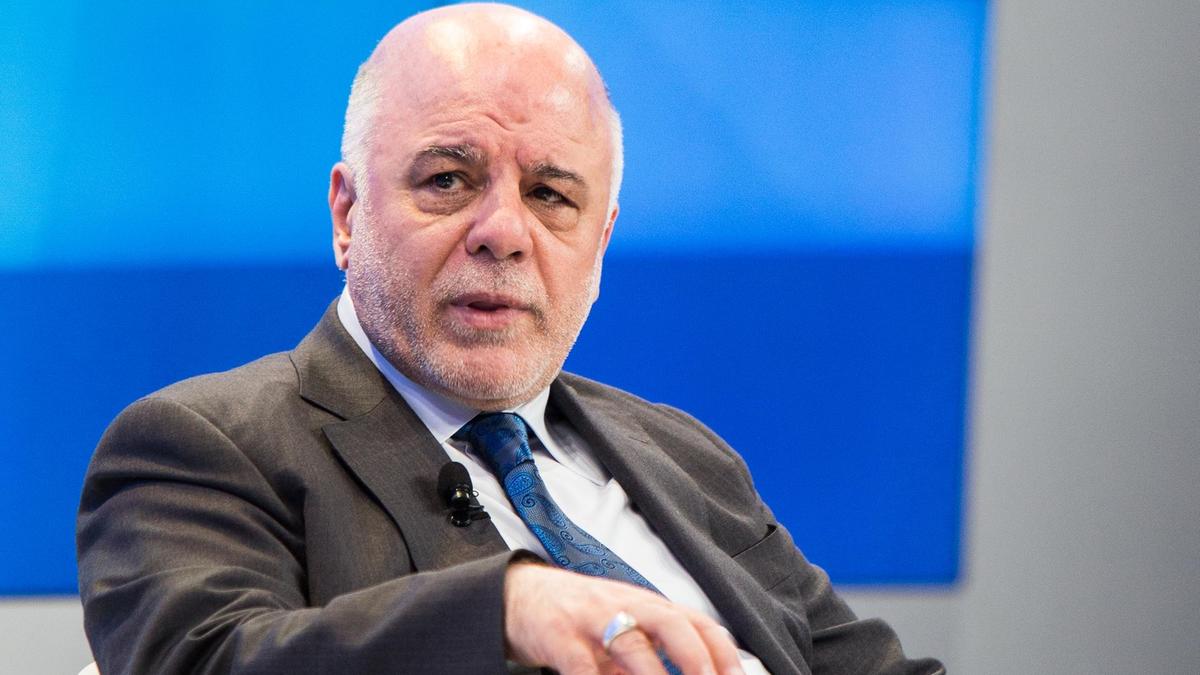 Iraq will host two senior parliamentary officials from Iran and Saudi Arabia on Saturday as Iraqi Prime Minister Abel Abdul Mahdi was seeking to strengthen his country’s growing role in the region as a mediator.

According to Reuters news reports, delegations including the parliamentary heads from Jordan, Syria, and Turkey will also address the conference in Baghdad, the capital of Iraq, in order to discuss regional diplomacy, security as well as economic issues.

Mahdi has recently returned from his official visits to Saudi Arabia and Iran, oil-super-powers. However, it is considered to be unusual for both Iranian and Saudi’s officials to attend any same events.

The prime minister has stated Iraq will have strong relations with Iran, but with the US and other regionals like Saudi Arabia, consider Iran as a foe.

Mahdi has met with Saudi Arabia King Salman and crown prince Mohammed bin Salman, also known as MbS, during his official visit to the country, marking his first trip to Riyadh since taking the office six months ago.

Since the invasion of Kuwait by Iraq in 1990, Saudi Arabia and Iraq have been at loggerhead, but however, they have undertaken some diplomatic push recently in order to improve their ties.

Mahdi’s visit to Saudi Arabia has come some 10 days after he paid a visit to Iran, during which, he met with President Hassan Rouhani and supreme chief Ayatollah Ali Khamenei in Tehran.

Pakistan launches strong protest with Iran over inaction against terror outfit responsible for Omara bus incident
Reliance involvement in cash payment arrangement to Venezuelan PDVSA via Russian Rosneft is ‘false’, no violation of US sanctions
Comment