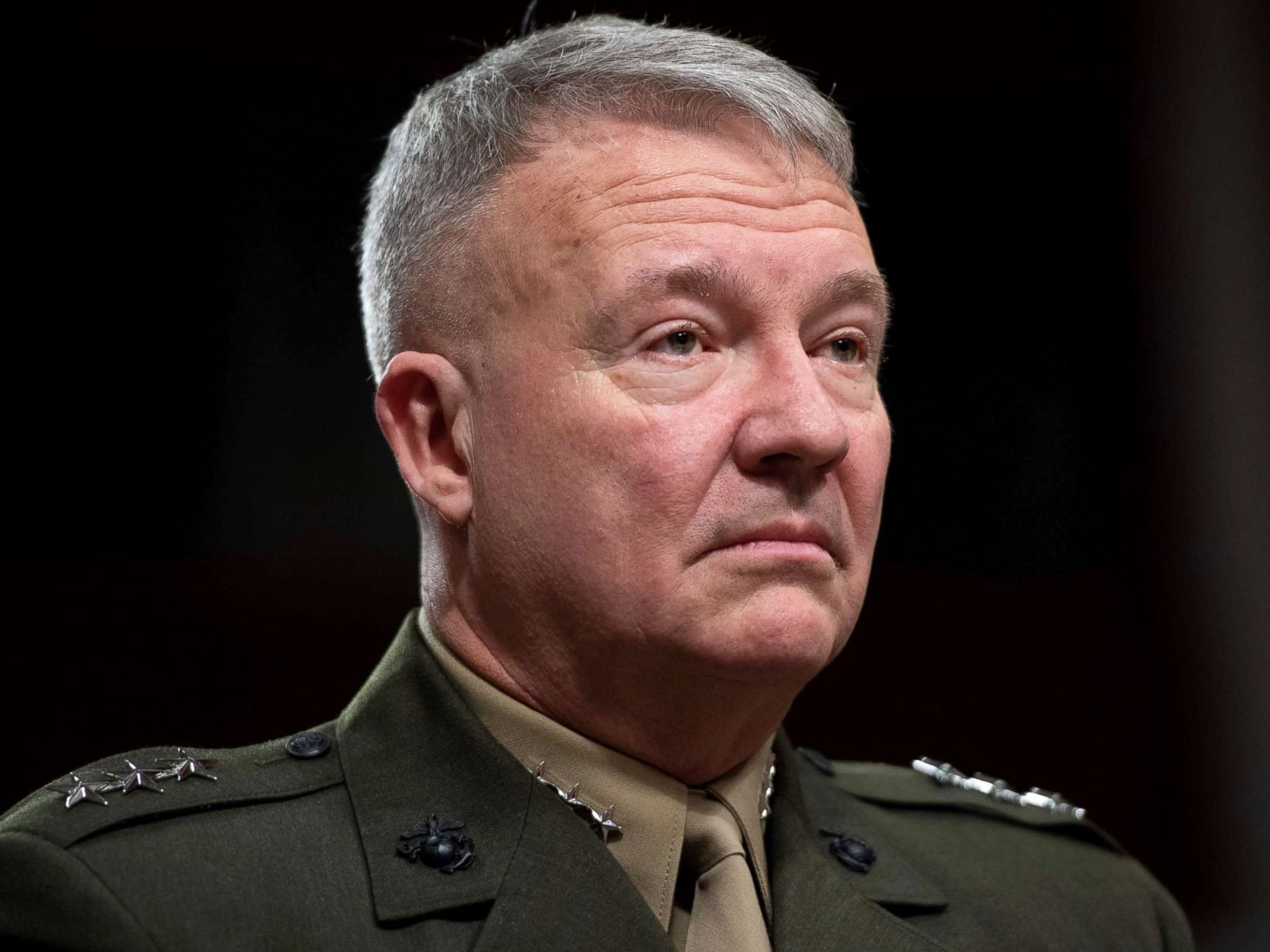 A top American commander has on Tuesday, told the lawmaker that policy of Islamabad seems to be unchanged and Taliban still continues to be utilized as a hedge against India rather than as a part of a stable, reconciled Afghanistan.

During his confirmation hearing, McKenzie told the lawmakers, “We continue to see the Taliban being utilized as a hedge against India rather than as part of a stable, reconciled Afghanistan.”

While delivering his confirmation hearing for commander of the US central command on Tuesday, McKenzie told the senate armed service committee’s member, “Pakistan is an essential element in long-term stability in Afghanistan.”

While speaking about Pakistan that it could play a vital role in facilitating the talks between the Afghanistan’s government and Taliban, McKenzie said, “I would welcome that development. At this time, however, Pakistan does not appear to be using the full extent of its influence to encourage the Taliban to come to the table.”

It further stated: “In the letter, the President recognizes that Pakistan has the ability to deny the Taliban sanctuary on its territory,” adding, “The letter also makes it clear that Pakistan’s assistance with the Afghan peace process is fundamental to building an enduring US-Pakistan partnership.”

McKenzie said despite Pakistan supporting Violent Extremist Organization (VEO), it has conducted few operations against VEO. McKenzie said, “Taking concrete steps that deny VEO safe havens in Pakistan, as well as VEO freedom of movement from Pakistan to Afghanistan, remains an important ask that Pakistan needs to fulfil. Pakistan must leverage their influence over the Taliban leadership to help compel them to come to the table for reconciliation negotiations.”

McKenzie further said, “We must continue to engage with the Pakistani leadership to realize how we can achieve this mutual interest.”