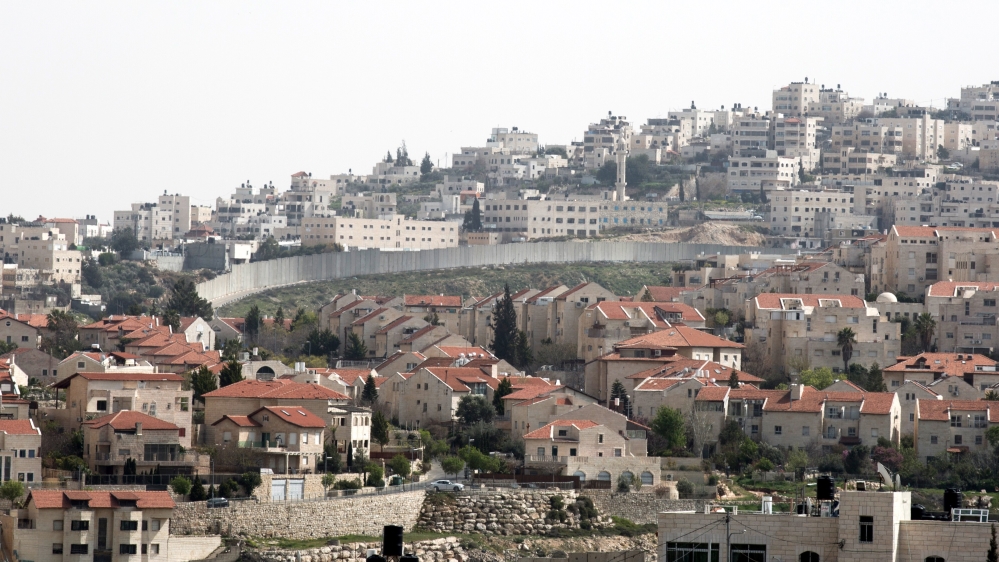 Jerusalem, July 31: Israel on Wednesday endorsed the establishment of new 6,000 homes for Jewish settlers and some 700 new residents for Palestinians at the region of the seized West Bank where Israel has its full control, as per the knowledge of an Israeli official.

According to Reuters news reports, the declaration for the Area C housing comes before an expected official visit by Jared Kushner, the US envoy and White House adviser, to Israel on Wednesday, to hold discussion related to a White House settlement plan for a political settlement between Israel and Palestine.

Area C makes for approximately 60 percent of the captured West Bank. Under the 1993 interim pact, Israel has administrative and security control over the area, at which most of the West Bank settlements are concentrated.

The Palestinians seek the entire West Bank for its future state. Most of the world powers deem the settlements at there as illegal, but the US has indicated it could annex back Israel having some of those settlements under their any future peace arrangements.

In May, Kushner has paid an official visit to Jerusalem to strengthen support for his Palestine-Israel peace plan which met with political turmoil after an overnight crisis which plunged Israel into the months-long election campaign.

The Palestine leadership which has condemned Kushner’s peace proposal.

Palestinian President Mahmoud Abbas has said the United States‘ so-called “deal of the century” for a political settlement between Israel and Palestine will just fail like the Washington-led “Peace to Prosperity” meeting that took place last week in Bahrain.

“The deal of the century has ended and will fail just like the Manama forum, which began with [White House Senior Adviser Jared] Kushner’s speech and also ended with his speech,” Abbas said, as quoted by the WAFA news agency.

Earlier, he had stated the upcoming “two-state solution” proposal would be different from previous attempts by the US administration to mediate a deal adhering to Israeli-Palestinian peace solution. Trump had dubbed his son-in-law’s peace plan as the “deal of the century”.