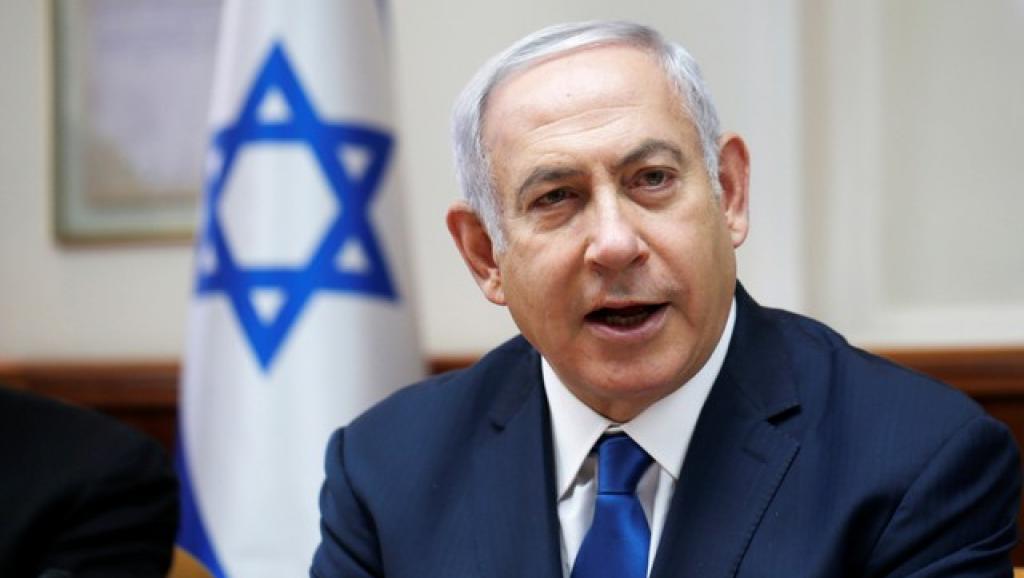 According to BBC news reports, centrist politician Yair Lapid and ex-army chief Benny Gantz have agreed to join a centrist force and also agreed to rotate their post as prime minister if their alliance win against Netanyahu’s.

Separately, Netanyahu has forged an alliance with several far-right parties in order to try to shore up votes. His right-wing Likud Party leads the election polls despite a probe into corruption allegations levelled against Netanyahu.

The Israeli attorney general is still due to make a final decision on whether Netanyahu, who has reportedly denied all the allegations against him, should be charged or not in the coming weeks.

Gantz and Lapid have on Wednesday announced their intention to form a centrist alliance and run on a joint ticket, before Thursday’s deadline to submit the candidate lists for the general elections on April 9.

In a statement, Gantz’s Resilience party said it had “decided to establish a joint list that will comprise the new Israeli ruling party”, and also vowed to reunite the society.

The prime minister has vowed to remain in office whatever the outcome of the attorney general’s decision.