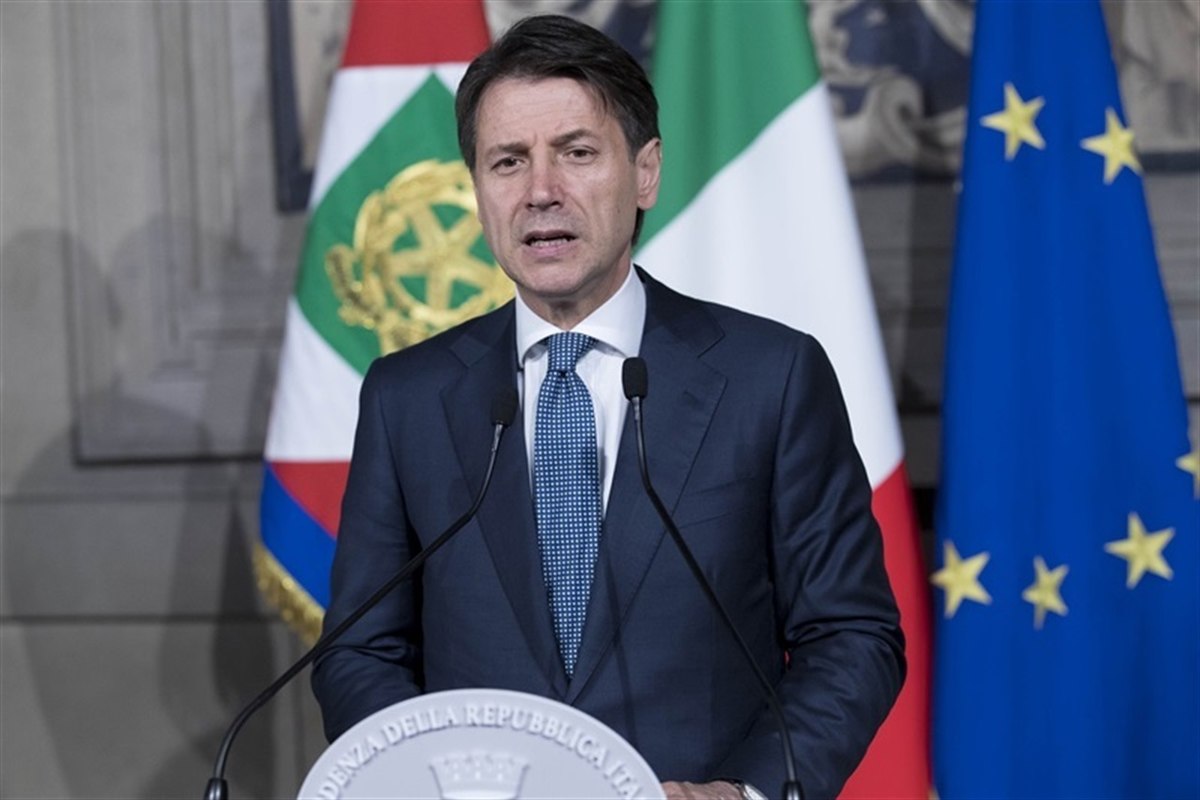 According to BBC news reports, Conte has said the populist parties must “honour the government’s obligations” or else he would “simply end” his mandate.

The year-old fractious alliance of the Five Star Movement and the League are at loggerheads over a range of issues. Italy is currently facing some tough decisions over spending and the prime minister is wanting a clear directive to continue debt dialogues with the European Union (EU).

While addressing a media conference on Monday, Conte has urged the ruling ministers a “loyal collaboration” and stated he sought “a clear, unequivocal and speedy response”.

The right-wing League party chief Matteo Salvini has on Tuesday stated he never had intentions of bringing down the ruling government.

Also, Five Star Movement chief Luigi Di Maio said he also wants the alliance to survive and he was prepared to “sit down around a table and start working”.

“We’re ready to discuss the League’s proposals for a flat-tax measure and more powers to local governments, we’ve always said yes to these measures – provided they are done in a certain way,” Mr Di Maio told Italian daily Corriere della Sera (in Italian).

Last week, Salvini has said he expected the EU to impose a heavy fine of Italy over its rising debt stage and made numerous controversial remarks about issues on social media and in an interview.

“At a time when youth unemployment is reaching 50% in some regions, someone in Brussels is asking us, under past rules, for a fine of €3bn (£2.7bn),” he told radio station RTL.

“We will see if this little letter from Brussels in which they sanction us for debt accumulated in the past arrives.”