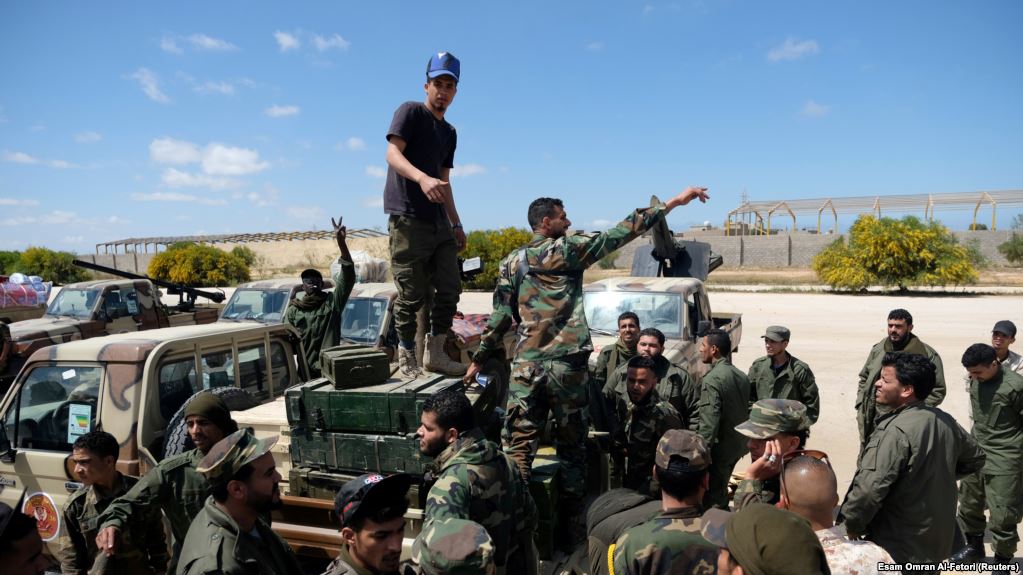 Rome, May 7 Italy is spearheading a diplomatic push for a truce leading to a negotiated political settlement in war-torn Libya and has held talks on the crisis over the past month with key players Russia and Egypt, Premier Giuseppe Conte told Libya’s UN-backed Prime Minister Fayez al-Sarraj at a meeting here on Tuesday, sources said.

Conte confirmed “Italy’s commitment to a political solution, which it views as the only one that is practicable, something it has been working for all these past weeks, also via numerous international contacts in Rome and abroad,” the diplomatic sources told AKI.

The sources cited as examples talks on Libya between Conte and Russian President Vladimir Putin and with Egypt’s President Abdel Fatah on the sidelines of the Belt and Road forum in Beijing in late April.

Conte also met Qatar’s Deputy Premier and Foreign Minister Mohammed al-Thani in Rome in mid-April for talks as part of Italy’s bid to de-escalate the deadly battle for Tripoli between eastern warlord Khalifa Haftar’s militia against forces loyal to the Sarraj government that began on 5 April, the sources said.

The sources also referred to “meetings with other Libyan interlocutors” that have taken place, possibly referencing talks in mid-April between Conte and Deputy Premier Ahmed Maitig in Rome and reported talks – also in mid-April – in Tripoli between Italy’s envoy to Libya, Giuseppe Buccino and Foreign Minister Mohamed Taher Siala.

During his meeting with Sarraj, Conte also reiterated Italy’s view that there can be no military solution to the Libyan conflict, while Sarraj decried Haftar’s “aggression”, according to the sources.

Meanwhile, Sarraj said that Italy can make a “positive” difference in resolving the deadly conflict in Libya, the unity government said on Facebook.

Sarraj told Conte that Italy should use its “international weight” and step up efforts to persuade “hesitant” countries in Europe and in the region to join in efforts towards a ceasefire and peace talks, according to the post.

Help from “our Italian friends” could speed up the process of halting the military “aggression” by Haftar, whose Libyan National Army militia on April 5 began an assault to seize Tripoli, and “prevent further bloodshed”, Sarraj said.

He also praised “the special relationship” that links Italy to its former colony and lauded “the humanitarian” it gave during the unity government’s fight against “terrorism” in the former Islamic State stronghold of Sirte.

“There is no doubt that the Italian government wants to stabilise Libya,” Sarraj wrote, praising its decision to re-open the Italian Embassy in Tripoli.

A former Italian colony, Libya has been in chaos since the Nato-backed ouster of late dictator Muammar Gaddafi in 2011, with rival administrations in the east and west backed by a myriad of militias vying for control of the oil-rich country.