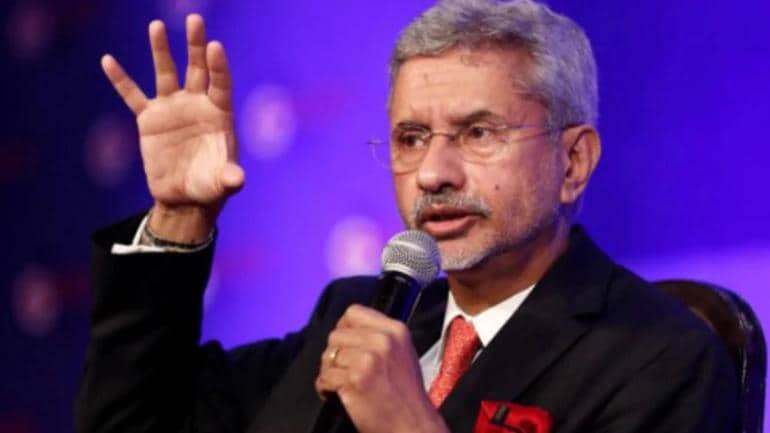 But it is to be noted that the strong focus remained on economic recovery post COVID 19. Thus, it can be stated that the External Affairs Minister S Jaishankar had a round of “productive interaction” with his UAE counterpart Sheikh Abdullah bin Zayed Al Nahyan.

External Affairs Ministry spokesperson Arindam Bagchi had tweeted on Saturday that “At the invitation of his counterpart, EAM @DrSJaishankar will be visiting Abu Dhabi on 18th April 2021. His discussions will focus on economic cooperation and community welfare,”.

It is to be noted that Jaishankar’s visit to the United Arab Emirates comes amid evolving geo-political developments in Afghanistan.

In his tweet, Jaishankar stated that “Another productive interaction with FM @ABZayed on our bilateral cooperation. Took forward our ongoing discussions on this subject, starting in February. The strong focus on post-COVID economic recovery will remain a priority for us,”.

As it has been reported by UAE’s official WAM news agency, the two leaders reportedly discussed ways to develop and enhance bilateral cooperation in all domains, in a way that will fulfil the aspirations of the leadership of India and the UAE and will immensely benefit their public.

Sheikh Abdulla, emphasizing on the historic ties between the two nations, positively stated that the UAE-India strategic partnership has emphatically contributed to creating more opportunities for growth in commercial, economic, cultural and other fields.

WAM reported that the two parties deliberated on the latest COVID-19 developments in both the countries and both the parties’ efforts to contain its repercussions, and the global efforts to provide vaccines to all countries.

The source additionally reported that Sheikh Abdullah also praised the cooperation between the two countries and the success of the two nations in mitigating the impact of the pandemic.

Additionally, it has been reported that Mr. Jaishankar’s current visit to Abu Dhabi comes days after the Emirati ambassador to the US Yousef al-Otaiba had maintained that UAE had played an immense role in bringing down the tension between India and Pakistan and thus took credit for getting their bilateral ties back to a “healthy functional relationship”.

Al-Otaiba had stated during a virtual discussion with Stanford University’s Hoover Institution on Wednesday that “They might not sort of become best friends but at least we want to get it to a level where it’s functional, where it’s operational, where they are speaking to each other,”.

It is to be noted that Jaishankar had earlier paid a two-day visit to the UAE amidst pandemic on November 25  last year.

Interestingly, it should also be noted that Jaishankar’s visit to Abu Dhabi had coincided with the trip of his not so friendly Pakistani counterpart, Shah Mahmood Qureshi. The Pakistani counterpart’s visit to UAE was amid efforts by the Gulf emirate to facilitate back-channel talks to restart dialogue between New Delhi and Islamabad.

On February 25, India and Pakistan had in a surprise announcement stated that they had agreed to strictly observe all agreements on ceasefire along the Line of Control (LoC) in Jammu and Kashmir and other sectors.