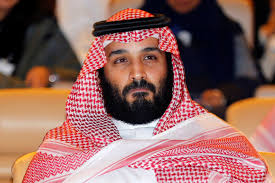 Amid controversy of killing of journalist Jamal Khashoggi, a report claimed to have remains of murder of Khashoggi in one of the villa searched by the Turkish police, which (villa) belongs to Saudi Arabia crown prince Mohammed bin Salem’s friend.

According to Hurriyet daily reports, during a ten-hour probe, crime scene investigators on Monday, searched crown prince residence and an adjacent villa to it with the help of drones and sniffer dogs in northwestern region of Yalova.

Building were claimed to be illegal, as reported by DHA news agency. However, three wells inside the villa surroundings were searched by officers, as reports states. It also reported that the villa is the residence of Mohammed Ahmed al-Fawzan which was built in 2014, after he had bought the land.

Reports says that Fawzan is “close” friend to the crown prince Salem.

According to The Washington Post, after Khashoggi went to Istanbul, Riyadh, he was dismembered and strangle by a team which has concluded about 15 Saudi officials.

However, Khashoggi’s body is yet not founded, police have been searching his body in the consul general’s residence and also into the forest of Istanbul.

Amid reports says his body has been dissolved in the acid after cutting the body into pieces. In fact, the reports also states of having evidence of acid in the consulate’s drains.

It is also suspected that Fawzan had a conversation on phone and received a call from the Saudi suspects, Mansour Othman M. Abahussain.

Turkish Presidnet Recep Tayyip Erdogan has also claimed the murder of Khashoggi is linked with the top levels of the Saudi government but didn’t blamed crown prince. 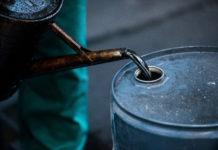 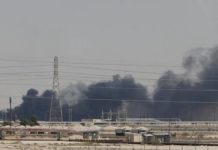