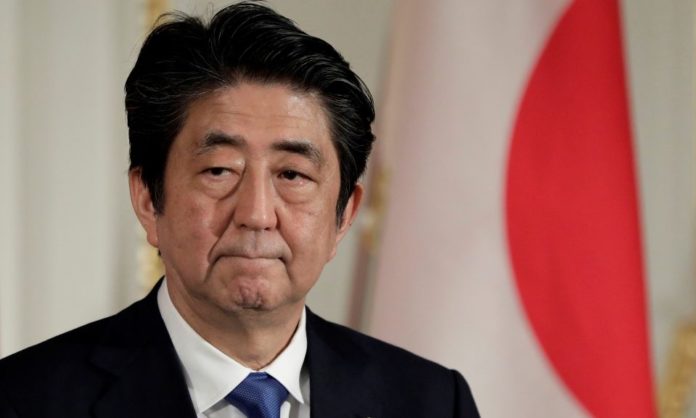 Following the rising tensions in the Middle-East after an attack on the oil facilities in Saudi Arabia. Japanese Prime Minister Shinzo Abe is set to meet Iran‘s President Hassan Rouhani.

According to Japan’s public broadcaster NHK, Abe in a meeting of the Liberal Democrat Party reiterated his intention of meeting the Irani President on the sideline of the United Nations General Assembly.

Tensions have escalated when facilities of Saudi Aramco were attacked on Sunday. Houthi rebels had claimed responsibility for the attack. The United States and Saudi Arabia had blamed Iran for the attacks. A charge which Iran has denied.

Saudi Arabia has invited global experts to investigate. As per the initial investigations conducted by the Saudi-led Coalition, Iranian arms were used in the strikes. The United States has also been concerned by the development as it changes the dynamics in the already strained relationship with Iran.

According to a report by Al Jazeera, US President Donald Trump was studying all options available to him and would ‘certainly like to avoid war’ with Iran.

Given the current scenario in the Middle-East, Japan would like to play its part in ensuring a de-escalation of the tensions. Japanese Prime Minister Shinzo Abe had met with Iran’s top leadership during a visit earlier this year.