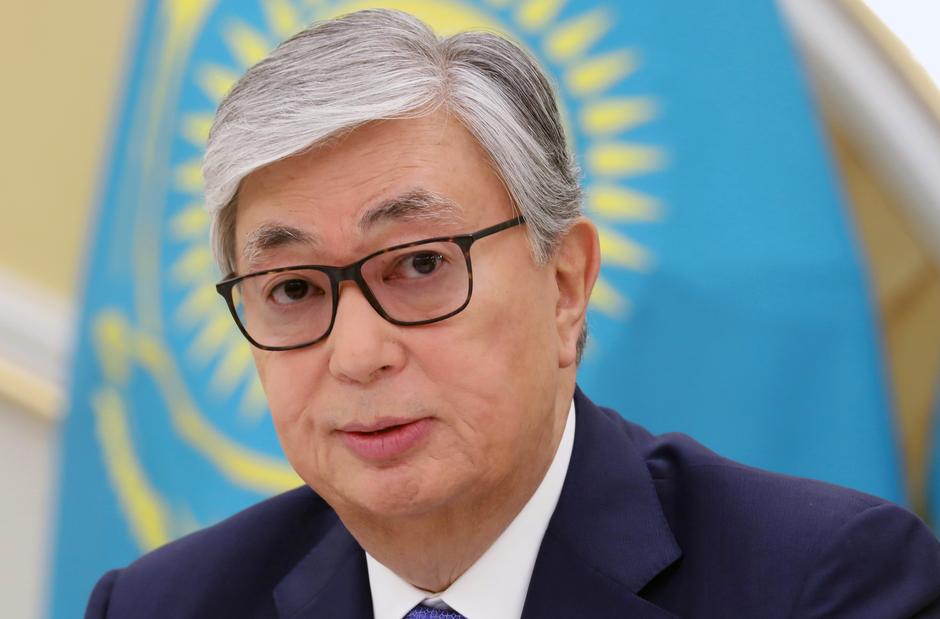 NUR-SULTAN, June 12: Kazakhstan’s President Kassym-Jomart Tokayev has on Wednesday invited critics to joint a fresh public committee for more dialogues,  days after of protests over his polls, while the state prosecutors cautioned against further escalation of protest and rallies.

According to Reuters news reports, hundreds of protesters took to the streets of the nation on late Sunday during the election, whose ballot cast diplomatic win for Tokayev with 71 per cent of votes in favour, securing a five-year presidential term.

On Wednesday, activists have called for fresh demonstrations on the streets.

Critics have alleged the vote rigged as the president, who was nominated by veteran predecessor Nursultan Nazarbayev, has faced a light but meaningful competition, and the ballot counting’s integrity was questioned.

Tokayev, who sworn-in as Kazakh president on Wednesday, never explicitly mentioned the protests, the largest in years, in his speech, but however, spoke in a conciliatory tone.

At the Independence Palac, after taking the oath in Kazakh capital Nur-Sultan, Tokayev said, “Our citizens are really concerned with the development of dialogue between the authorities and the society.”

He added saying any dialogues “must be based on the recognition of the plurality of opinions”.

He said he would be setting up a national council open to young activists among others. Alleged reference to some of his opponents who have staged little but creative demonstrations in a run-up to the poll but however, were arrested for doing so. He said the council would be first convened in August.

With oppositions calling for fresh demonstrations on Wednesday, the prosecutor general’s office has warned people against joining the protests, saying they would be charged.

Kazakh authorities have stated the ballot and results were legitimate and blamed the protests over Democratic Choice of Kazakhstan (DVK) – a movement led by Mukhtar Ablyazov, minister and the fugitive former banker.