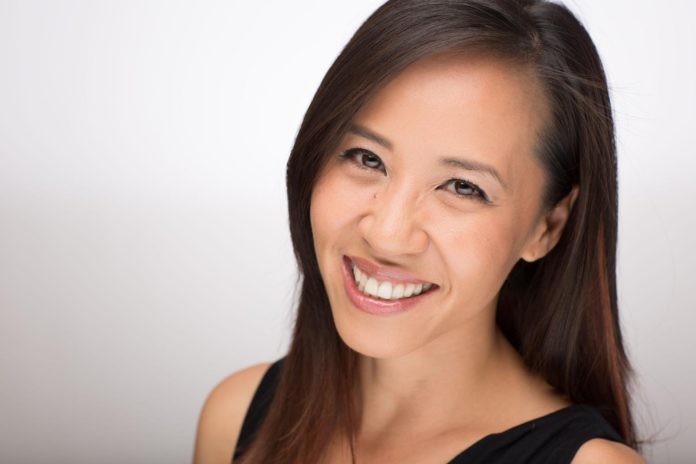 San Francisco, June 24 (IANS) Kim Phan, the Global Esports Director of American video game developer and publisher Blizzard, has left the firm to pursue a “new endeavour” in the industry.

It is still not clear who would be filling Phan’s old post.

“However, things clearly haven’t gone as well as they could in recent months. On top of the departures of Phan and Nanzer, there have been rumours of low morale and additional resignations.

“The company also scuttled Heroes of the Storm esports plans in December. Stability isn’t Blizzard’s strong suit at the moment, even if efforts like Overwatch League continue to draw in large crowds,” the Engadget reported on Monday.

Phan is the second high-profile executive at Blizzard to exit the company within the last month.

On May 25, Overwatch League (OWL) Commissioner Nate Nanzer announced his resignation, according to esportobserver.com.