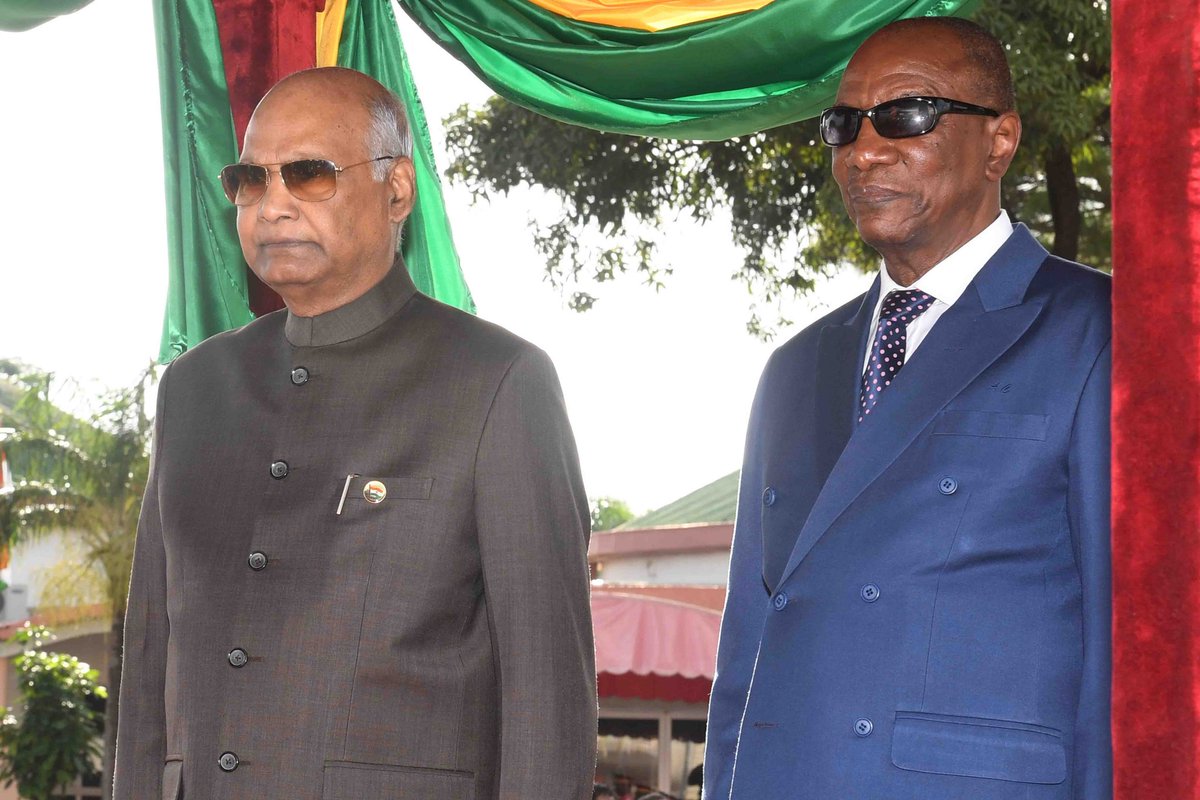 Kovind arrived at the international airport of the Conakry Gbessia in the Conakry and was awarded a ceremonial welcome with the military honour, according to ANI news reports.

The visit by Kovind marked the first-ever official state visit to Guinea by an Indian President.

US preparing to withdraw thousands of troops from Afghanistan: Officials
USA officially withdraws from INF Treaty with Russia
Comment