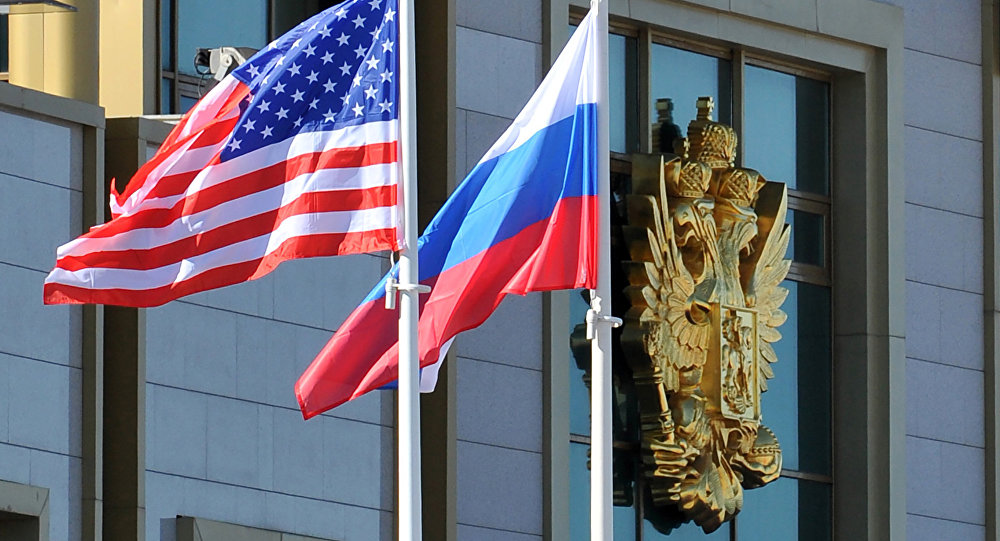 Moscow, May 23: Kremlin has on Wednesday condemned the United States threat to abolish Turkey from a program creating F-35 multi-role fighters because of its deal to purchase Russian S-400 missile defense system, stating such ultimatums by the US is “unacceptable”.

Kremlin spokesperson Dmitry Peskov was quoted by Al-Jazeera news as saying, “We consider such ultimatums to be unacceptable and we are going on the many statements made by representatives of Turkey’s leadership headed by President Recep Tayyip Erdogan – that the S-400 deal is already complete and will be implemented.”

According to ANI news reports, Kremlin condemnation comes hours after Ankara stated it was preparing for possing US sanctions on the nation over its deal to buy Russian missile defense system.

Earlier, Eric Pahon, the Pentagon spokesperson, has said Washington considers Moscow’s deal with Ankara as a “strategic trick” of Russia to disconnect Turkey from its western allies. However, Ankara has indicated it won’t go back on its deal, regardless of Washington decision.

Turkish foreign minister Melvut Cavusoglu said, “Turkey could cooperate with any other country if the US refused to supply F-35 fighter.”

The US said the purchase could jeopardize Ankara’s role in constructing Lockheed Martin F-35 fighter jets, what Washington says would be compromised by Russian S-400s.

While the US has cautioned Turkey could face US sanctions under its Countering America’s Adversaries Through Sanctions Act (CAATSA) if the nation presses on with Russian deal, Ankara has stated it expected US President Donald Trump to protect it. 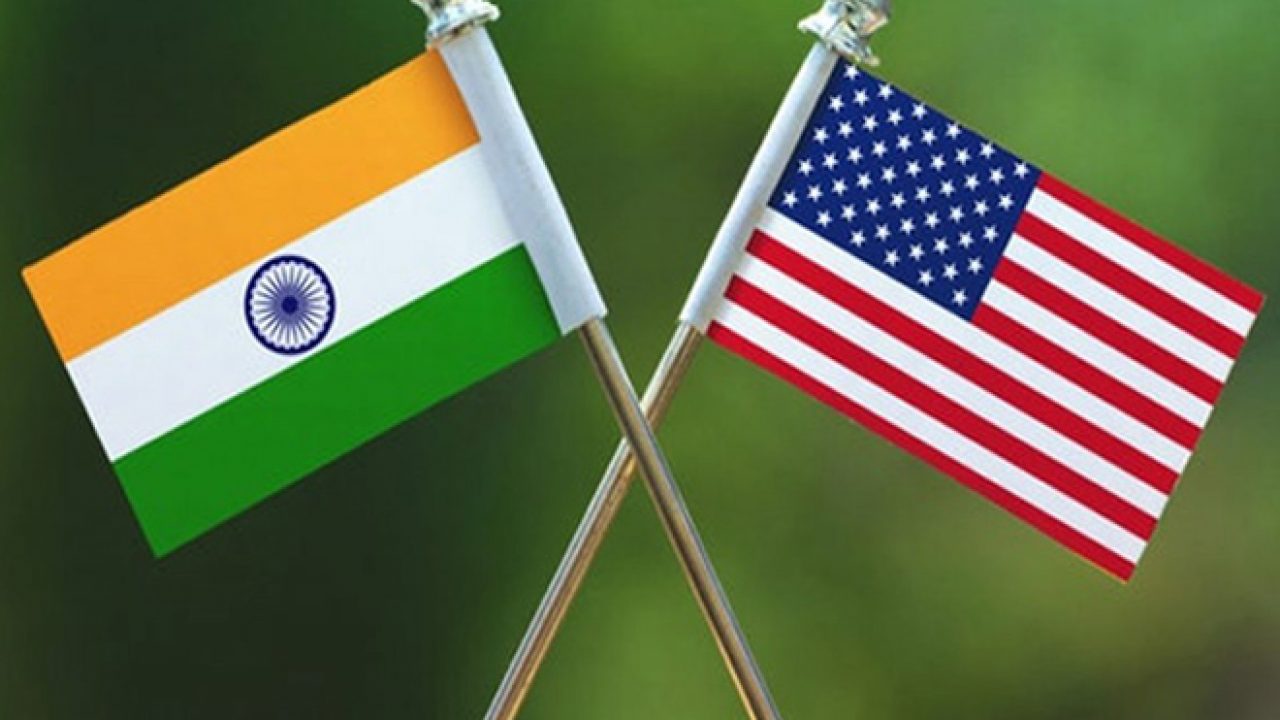 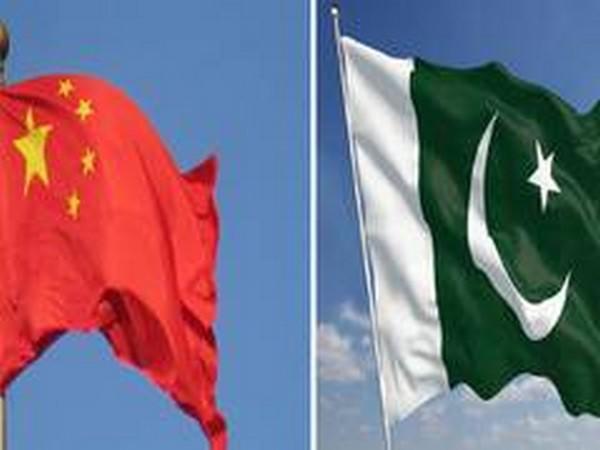