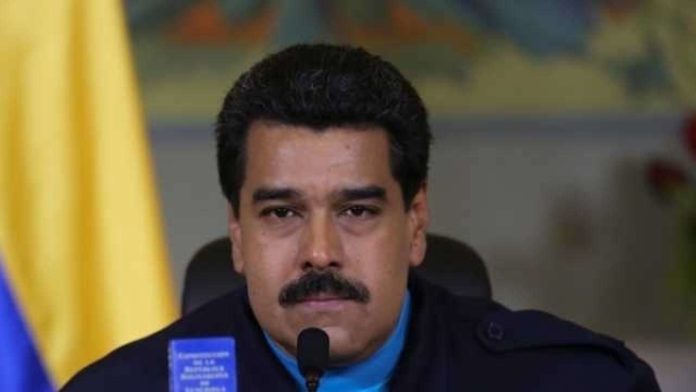 According to Reuters, Maduro has been frequently calling Colombian leader Ivan Duque as a lackey for the US and accused him of conspiring to oust him. However, Duque has said Maduro offers safe haven to leftist Colombia’s rebel outfits, accusing him of giving armed weapons to the National Liberation Amry (ELN) leadership.

In a state-run television broadcast, the Venezuelan president said: “To the armed forces of Colombia, let us unite in one sole military force in the spirit of the great fatherland to unite our peoples in peace, to reject gringo military bases in Colombia, to reject plans for military aggression against Venezuela.”

Maduro broke off diplomatic ties with Colombia in February, after when the United States made efforts to deliver humanitarian aid into Caracas through the Colombian border, which was requested by Venezuelan opposition leader Juan Guaido, who proclaimed himself as the legitimate interim president of Venezuela after blaming Maduro’s re-election as illegitimate.

Guaido has been recognized as the Venezuelan president by rightful leadership of most Western nations, including Colombia and the US.