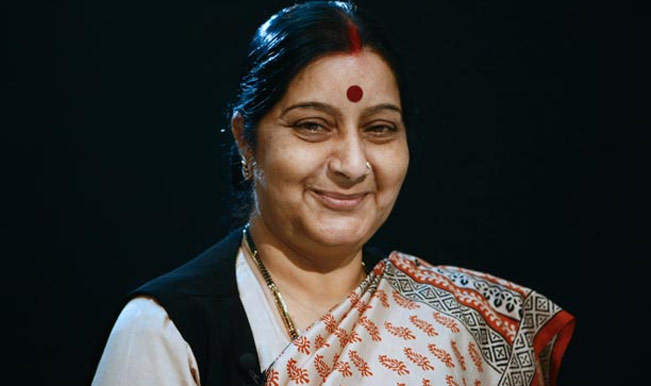 India’s External Affairs Minister, Sushma Swaraj recently cancelled her visit to Syria to attend one of the largest industrial fair to be held in the state of Syria which is torn apart by the cases of terrorism and war. The primary objective of India attending the fair was to help Syria develop from its current state due to existing bilateral ties. On responding to a query the Raveesh Kumar stated that “EAM’s visit to Syria has been deferred due to the prevailing situation in that country,”

This would have been the first high-level visit from India to Syria since civil war broke out in that West Asia nation in 2011. Sushma Swaraj was supposed to lead a delegation to hold a joint commission meeting with the Syrian Foreign Minister Walid Al Moualem, according to an IANS report. The Syria trip was tied to the trip to Beirut in Lebanon, which too has been cancelled.

“More than 40 Indian companies have reached Damascus and they are part of more than one thousand companies from different parts of the world that are participating in the trade fair,” a Syrian source said, emphasising that Syria is attracting funds for reconstruction as terrorism is practically over in most parts of the country.

“ The overall security situation in Syria has drastically improved during the last couple of months. Terrorism and militancy is on the decline in Syria. Life in Damascus and other cities has returned to normalcy, many security check-points have disappeared and various late-night cafes/restaurants can be seen doing business to their full capacities,”

However, the decision was revoked later on. As of now, there are no solid reasons give on behalf of the government other than the apprehension over security. However, it is also speculated that there are ‘fears’ of attracting western sanctions on the companies which are ready to conduct business with Syria. 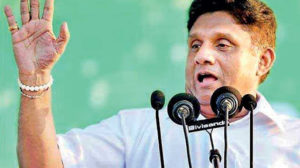