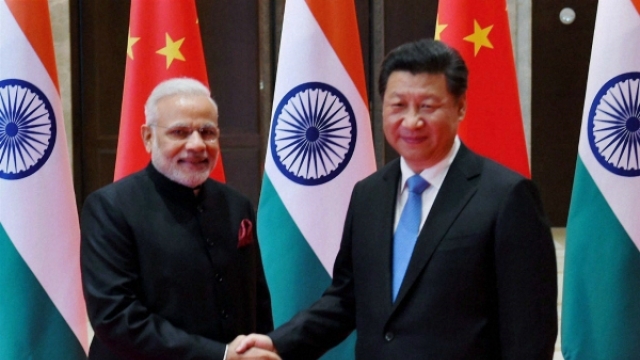 New Delhi, May 30: India’s Prime Minister Narendra Modi was considering to invite Chinese leader Xi Jinping to Varanasi this year, as soon as he takes oath as the Indian PM on Thursday, as per media reports.

According to Dawn news reports, one of the sources closer to the matter said Modi is likely expected to call Xi to India in October. Modi is also likely to meet Jinping in Bishkek on the sidelines of the Shanghai club summit in Kyrgyz, including possible meet with United States secretary of state Mike Pompeo.

Later, on the sidelines of the G20 summit which is scheduled to take place this year is Japan’s province of Osaka, Modi is likely to meet US President Donald Trump.

Modi has invited Asian and South Asian leaders to his Thursday’s swearing-in ceremony.

“The choice of Varanasi is because Modi wants to invite Xi to his parliamentary constituency, just like the Chinese president had hosted him in Xiamen for the BRICS summit where he had made a mark as a Communist Party office-bearer almost 30 years ago,” the Indian Express said.

According to the newspaper, India has extended an invitation for an informal summit between the Indian PM and the Chinese president to be held in Varanasi on October 11.

In an official statement on Wednesday, the MEA said, “The two sides are in touch, through diplomatic channels, to finalize the date and venue for the meeting. Details about the visit will be announced in due course after the details are finalized.”

During the very-first informal meet between the two powerful leaders was held last year in April in the Chinese province of Wuhan, during which PM Modi extended an invitation to Xi to visit India in 2019 to address the next informal summit, the statement added.