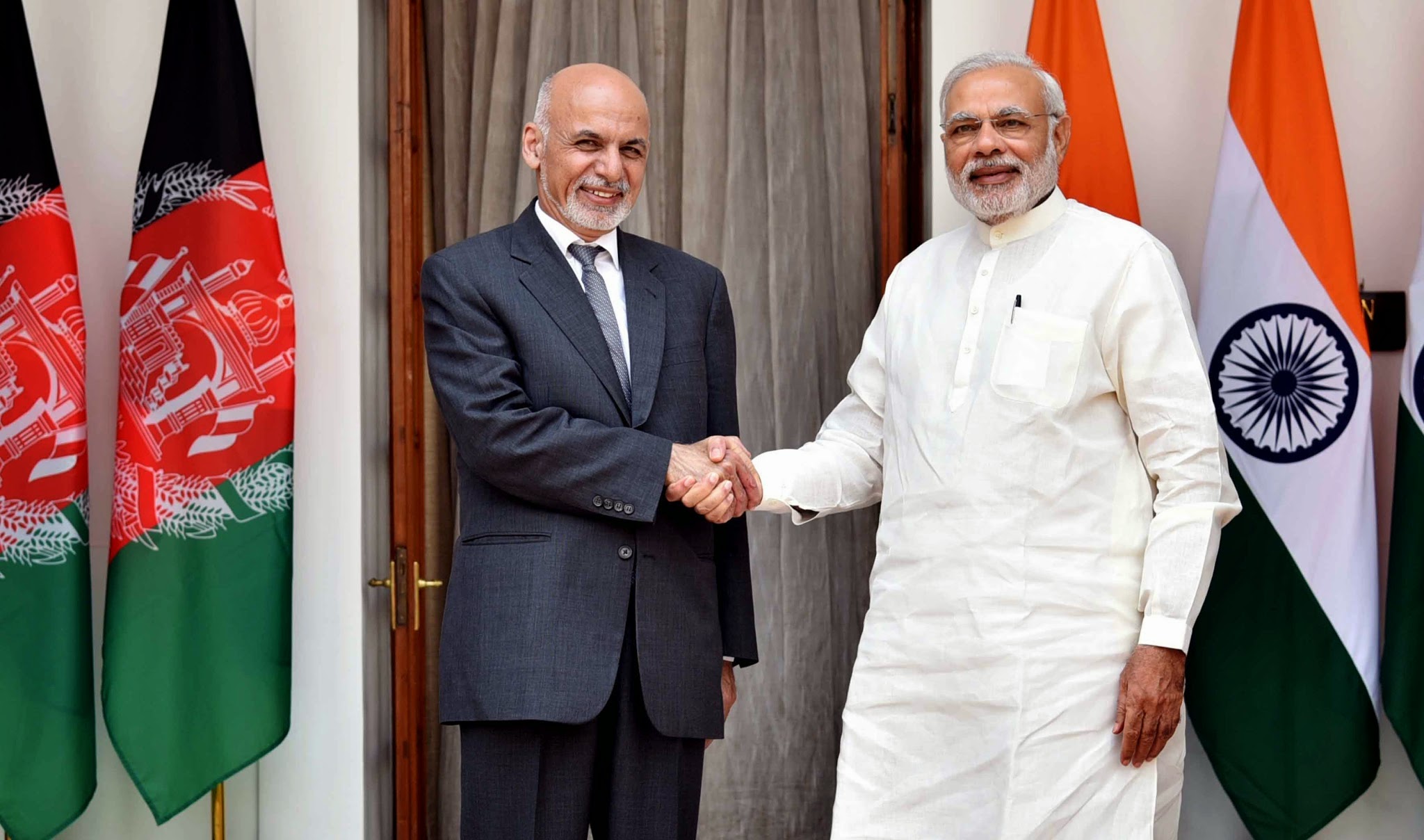 According to ANI news reports, the Indian PM who held a bilateral meeting with the Afghan president on the sidelines of the Shanghai Cooperation Organization (SCO) summit in Kyrgyzstan capital, Bishkek, has promised Ghani that India will meet very expectations of Kabul.

The war-ravaged nation is slated to go through three kinds of elections – the provincial councils, presidential and the Ghani parliamentary elections – simultaneously scheduled to take place on September 28.

Takin Bangladesh as an example, Modi highlighted the value of cooperations, according to sources.

Meanwhile, Ghani, during the meeting, noted the United States special envoy for Afghan reconciliation Zalmay Khalilzad-led Afghan peace effort and the progress they have made yet. Khalilzad has held several rounds of negotiations with the Taliban but however, failed to reach a common consensus.

On Monday, a fresh round of talks was kicked off in order to revive the stalled dialogues.

Ghani and Modi discussed Pakistan and Ghani raised questions over the “sincerity of Pakistan” in combating terrorism, added sources.

India and Afghanistan both have blamed Islamabad for supporting and harbouring terrorism and terrorist outfits.

Ghani strongly criticized the Pulwama terror attack took place on February 14 in Jammu and Kashmir which claimed the lives of about 44 CRPF personnel. The terror responsibility was claimed by Pakistan backed and based Jaish-e-Mohammed (JeM) terror outfit chief Masood Azhar.